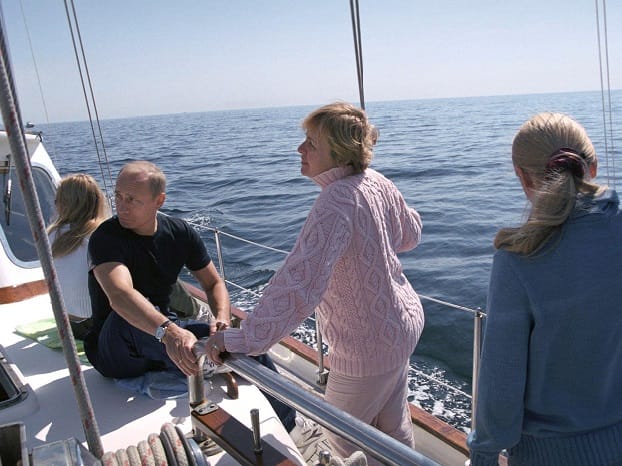 A new Panorama documentary to be aired on BBC One tonight will accuse Putin of allegedly amassing a £200bn fortune through gifts from billionaires.

Putin allegedly owns the Olympia, a 57-metre luxury yacht, that was gifted to him by Abramovich.

According to Dmitry Skarga, a former head of Russia’s state shipping company Sovcomflot, the boat was presented to Abramovich via an intermediary.

Skarga said: “It’s a fact that Mr Abramovich, through his employee transferred a yacht to Mr Putin.”

The documentary will also showcase interviews with Adam Szubin, an official who oversees sanctions at the US Treasury, who said that he believes Putin is “corrupt”.

Szubin will say in the documentary: “We’ve seen him enriching his friends, his close allies, and marginalising those who he doesn’t view as friends using state assets. Whether that’s Russia’s energy wealth, whether it’s other state contracts, he directs those to whom he believes will serve him and excludes those who don’t. To me, that is a picture of corruption.”

The allegations have been rubbished “as pure fiction” by the Kremlin and Abramovich’s lawyers called the claims about the yacht “unsubstantiated”.

Adele, Andy Murray and Emma Watson among Brits named by Forbes as Europe’s most influential people under 30

Tennis menace: Wimbledon matches “may have been fixed”