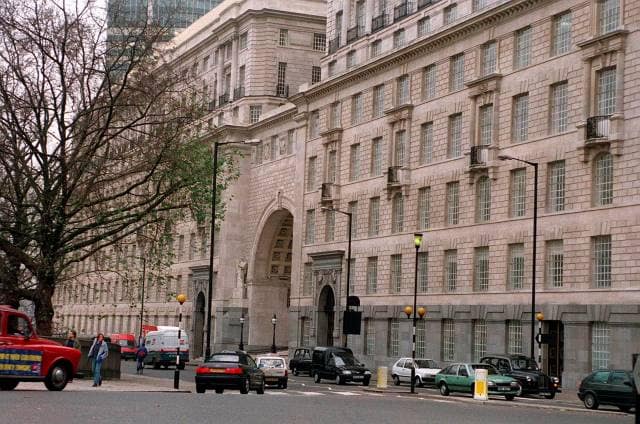 Lord Jonathan Evans the former director general of the Security Service, also known as MI5, has raised security concerns of the UK accessing intelligence after Brexit.

Lord Evans said it is “very hard to see any security upside” to Brexit once the UK leaves the EU as intelligence is held by Europol and other EU authorities.

Speaking at an event in London on Wednesday, Lord Evans suggested that intelligence may not be “significantly hampered,” and added, “So it seems to me that our task is to minimise the downside.”

But the former MI5 chief warned, “The risk, in my view, with Brexit is that there will be differential impact on the one hand on the intelligence relationships, and on the other the law enforcement agencies.”

He added, it is “absolutely vital” the UK keeps close links with Europol, he said, “It’s hard to imagine that we will be in quite such a good place after Brexit but we need to do our best to compensate for any deficit.”

Security minister Brandon Lewis said Boris Johnson’s deal means the government has a “really ambitious programme to have a really strong relationship around security” with the EU after Brexit.