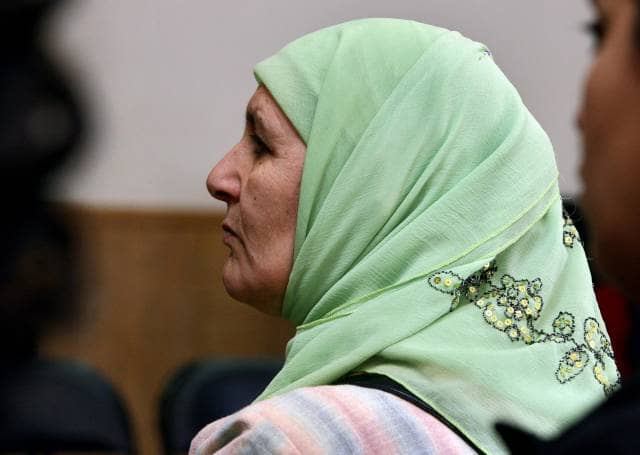 European Court rules headscarves can be banned at work

The European Court of Justice has ruled that headscarves can be banned in the workplace.

The court said: “An internal rule of an undertaking which prohibits the visible wearing of any political, philosophical or religious sign does not constitute direct discrimination”.

This is the first decision on women wearing Islamic headscarves at work.

A joint judgement was made on the cases of two women, one living in France and one in Belgium were dismissed from work after refusing to remove their headscarves.