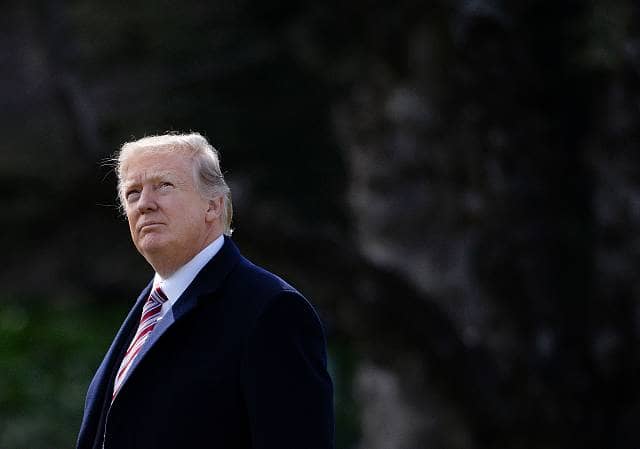 In response to steep US tariffs imposed on its steel and aluminium early this month, the EU will now begin charging its “tit-for-tat” levies of 25 per cent on a range of US products from Friday.

The move confirms a tit-for-tat dispute that could escalate into a full trade war, particularly if U.S. President Donald Trump carries out his threat to penalise European cars.

The Commission formally adopted a law putting in place the duties on €2.8bn ($3.2bn) worth of U.S. goods, including steel and aluminium products, farm produce such as sweetcorn and peanuts, bourbon, jeans and motor-bikes.

“We do not want to be in this position,” EU Trade Commissioner Cecilia Malmstrom said in a statement, adding that the “unilateral and unjustified” U.S. decision had left the EU with no choice.

Donald Trump had hit the EU, Canada and Mexico with tariffs of 25 per cent on steel and 10 per cent on aluminium in early June.