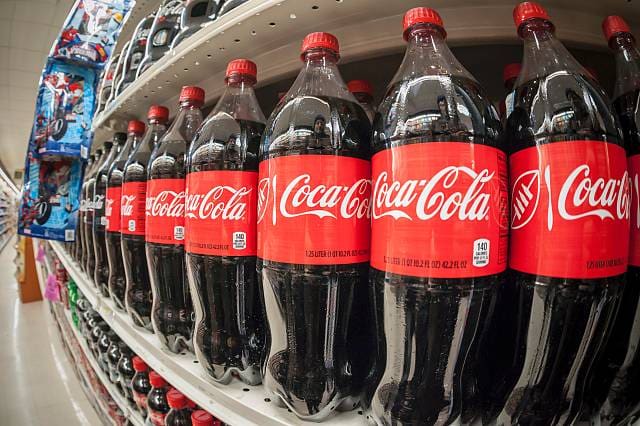 This is what Greenpeace said

Environmental campaigners at Greenpeace are calling on drinks giant Coca-cola to “ditch throwaway plastic”. It estimated that the firm manages to produce 100bn single-use bottles a year.

These throwaway bottles are the most common type of plastic packaging found washed up on shorelines across the globe.

As well as this these bottles can harm marine life, they also take centuries to break down and play a part in spreading toxic chemicals.

Greenpeace has looked at Coca-Cola annual sales figures and the market share of some products, from this information it has estimated that the firm sells around 108 to 128bn plastic bottles each year.

Coca-Cola did not provide any figures for the survey.

“As the world’s largest soft drinks company, Coca-Cola has a particular responsibility to drastically reduce its plastic footprint and stop its bottles from choking our oceans.”

“We’re calling on Coca-Cola to ditch throwaway plastic, embrace reusable packaging and make sure the remaining packaging is made from 100 per cent recycled content, not the miserable seven per cent it currently averages globally.”