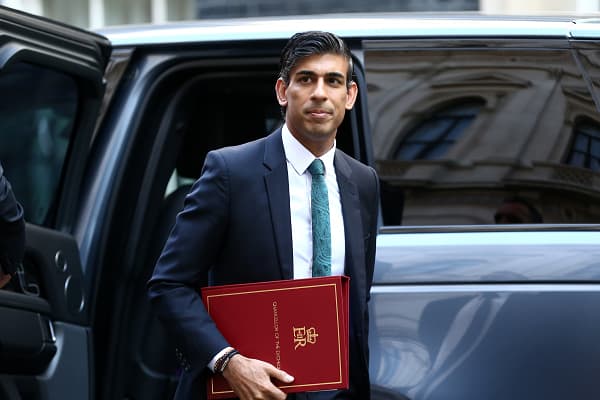 On Tuesday morning King Charles III appointed the new Prime Minister RIshi Sunak to lead to country out of the economic crisis and restore a new economic drive.

The Federation of Small Businesses (FSB) have congratulated Suank and have said that “the political turmoil at Westminster must end, and attention switch to the real world in which small businesses and the self-employed.”

The National Chair of the FSB Martin McTague, said, “I congratulate Rishi Sunak on becoming Prime Minister. The focus must now be on stabilising the economy, delivering the promised support for small firms on energy bills and cutting National Insurance, and on securing growth and prosperity in the medium and long term.

“The political turmoil at Westminster must end, and attention switch to the real world in which small businesses and the self-employed are being hammered by soaring costs, falling revenues, and diminishing availability of affordable finance.

“With recessionary pressures acute for small firms, pro-business measures will be needed to secure prosperity in the medium and long term. That includes the right tax and regulatory framework, including keeping pre-profit taxes such as Business Rates and National Insurance as low as possible.

“Soaring energy bills have been uppermost in the minds of many small business owners in recent months. The promised energy support package for small business owners must be delivered swiftly, followed by a plan for what happens after the initial six months of support which takes a realistic view on the inherently vulnerable position that smaller firms find themselves in when dealing with energy suppliers.

“In the last two years the UK’s small business community shrank by half a million. While the reversal of the hike in national insurance is welcome, it’s a bitter blow to the directors of small companies paid through dividends to be excluded from this. These hard-working entrepreneurs were left out of Covid financial support and now face this tax rise, in many cases alongside a jump in Corporation Tax.

“At a time of pressure on public finances, the new Prime Minister could take the opportunity to improve cashflow for vast numbers of small firms without a cost to taxpayers – and that is through action to tackle poor payment practices in supply chains. Late payment of invoices – often by bigger businesses to their smaller suppliers – leads to the shutdown of 50,000 businesses a year. Over the last three months more than half (54%) of small firms have been the victim of late payments.

“There’s an easy win for the Government and small businesses here if ministers double down on blacklisting big business offenders from winning taxpayer-funded contracts; as well as making audit committees of big firms directly responsible for their company’s payment practices.

“Small business entrepreneurs are resilient and innovative, but the current headwinds are gale-force. For small firms to drive economic recovery and future prosperity, they need a pro-small business environment in which to operate and grow.”