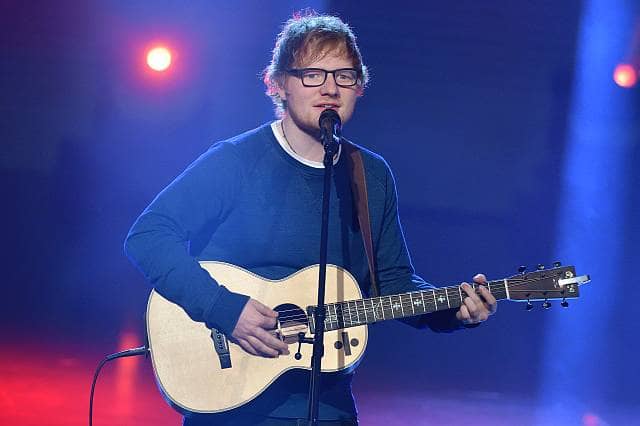 Ed Sheeran has settled a $20m (£13.8m) copyright infringement claim made against him in the US. It was to do with his song Photograph.

Songwriters Thomas Leonard and Martin Harrington sued Sheeran last June, they claimed his song had a similar structure to their song which is called Amazing.

It was confirmed to the BBC that the claim had been settled.

The songwriters originally claimed that the two songs shared 39 identical notes. The chord structures for both songs were submitted in court papers.