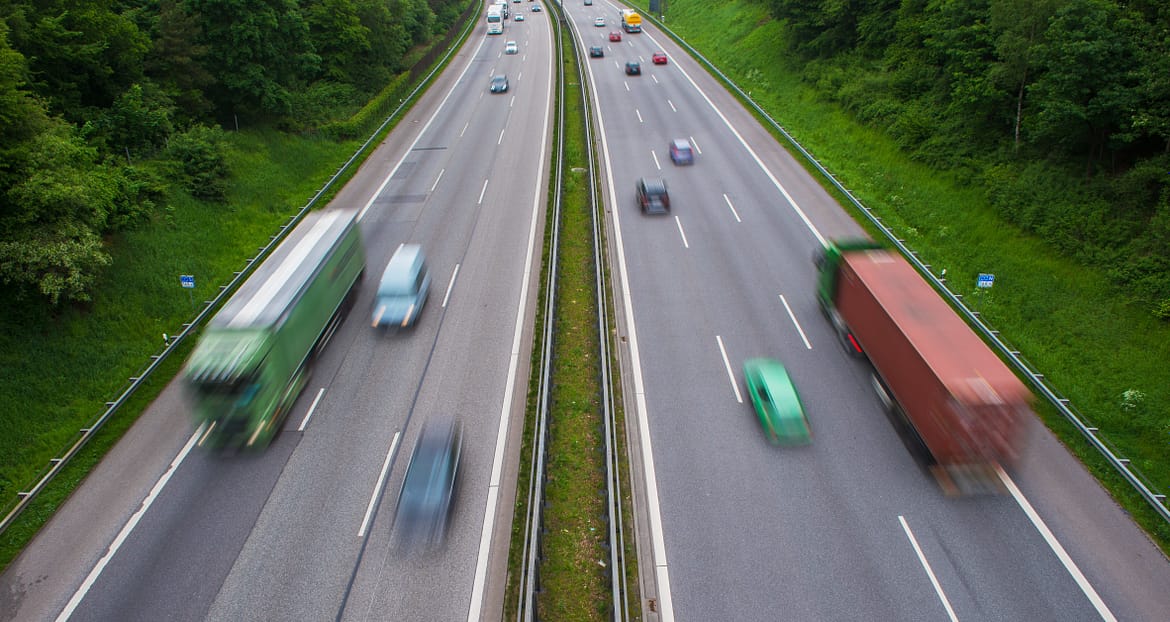 Driverless cars set to get UK trial in 2019

This is what will happen

A consortium of British companies has revealed a new plan to test driverless vehicles on the UK’s roads and motorways in 2019.

As well as this the Driven group is also looking to trial a fleet of driverless cars between Oxford and London.

These cars will be able to communicate with one another regarding any on coming hazards, they should be able to work using almost full autonomy. There will be a human present in the cars also.

In the past in the UK driverless cars have only been tested at slow speeds and not on public roads.

The Driven consortium is being led by Oxbotica, this is a firm which makes software for driverless cars.

Founder Prof Paul Newman, of Oxford University, said: “We’re moving from the singleton autonomous vehicle to fleets of autonomous vehicles – and what’s interesting is what data the vehicles share with one another, when, and why.”

A government grant of £8.6m is backing the project, it also involves an insurance company which will help assess the risks involved during the cars journey in the trial.