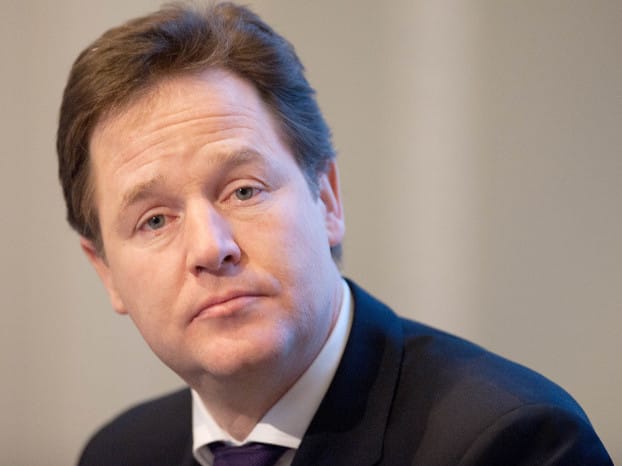 Deputy Prime Minister Nick Clegg raised eyebrows today by suggesting that parents who smack their children should not be judged.

Speaking to LBC Radio 97.3, Clegg said that people should not be “terribly judgemental” about parents smacking their children as long as they do not hurt them.

He said that he and his wife Miriam had never smacked their children Antonio, 11, Alberto, nine and Miguel, four.

“…I’m not going to start becoming terribly judgemental about what other parents have done with their children. Of course you should not in my view inflict violence against children. You certainly shouldn’t do anything which is against the law, of course not,” he said.

“We had corporal punishment in our house,” she said. “I don’t think it hurts them too much, a quick slap on the legs. They would run very fast.”

On whether Berry’s comments were appropriate or not, Clegg said: “You ask me how we treat our children – we don’t do that kind of thing.

“….I have no idea whether [a gentle tap with a wooden spoon] is appropriate. It’s certainly not appropriate if you do something which inflicts pain on a child,” he added.