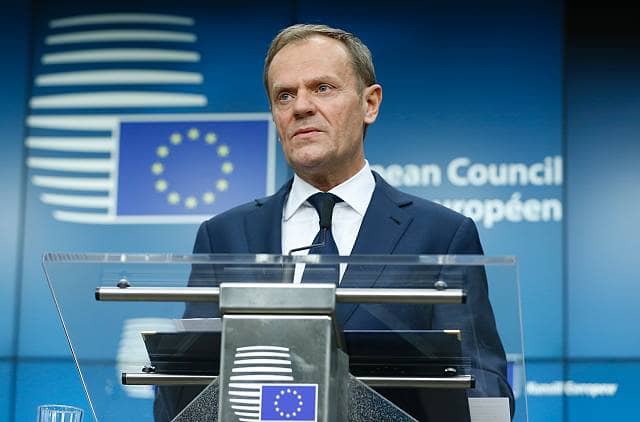 Donald Tusk, President for the European Council has said today he has called an EU summit meeting on 29 April to discuss Brexit after Theresa May yesterday officially triggered Article 50.

When making the announcement Mr Tusk said: “As you all know, I personally wish the UK hadn’t chosen to leave the EU, but the majority of British voters decided otherwise.

“Therefore, we must do everything we can to make the process of divorce the least painful for the EU.

“Our main priority for the negotiations must be to create as much certainty and clarity as possible for all citizens, companies and member states that will be negatively affected by Brexit, as well as our important partners and friends
around the world.”