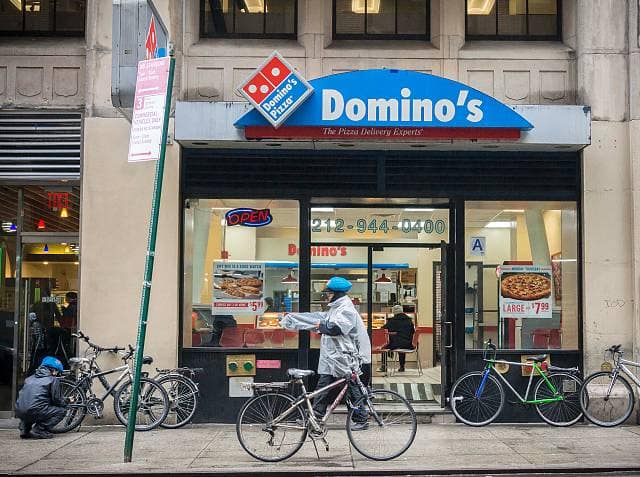 Teaming up with Amazon Echo

The Pizza Group announced the launch after revealing its performance in the six months of 2017 to June which highlighted a slowdown in sales.

The company sold around 45.5m pizzas and had sales of £546.5m during the first half of the year and Chief Executive Officer David Wild said that group continues to lead the pizza market.

He said: “The first half of 2017 has been another period of good progress for Domino’s Pizza Group, despite a more uncertain UK economic environment.

“Our launch today of Amazon Echo voice ordering following a successful trial and we’ll be rolling out GPS, which will enable customers to track their delivery and help franchisees with labour management.”

“We’re focusing on growth investment with our franchisees; boosting marketing; improving customer engagement and enhancing our leading position in food delivery. Pizza remains the world’s most popular delivered food, and Domino’s is the top choice for consumers,” he added.