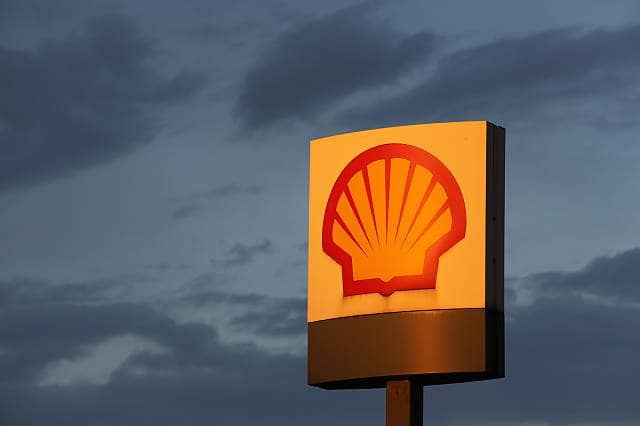 Shell saying that its oil production has peaked is a major turning point for the business. However, some people will be surprised that it isn’t being more aggressive with its move towards renewable energy,” says Russ Mould, investment director at AJ Bell.

“The company says it will invest roughly twice as much in gas and chemicals and up to four times as much in drilling for oil and gas than in renewables.

“Shell may argue that it is a juggernaut that can’t be turned around quickly and that its latest plans provide a clear strategy for achieving net zero emissions by 2050. Nonetheless, that’s nearly 30 years away and we’re living in a world that demands businesses be environmentally friendly today, not long in the future.

“The company lost a lot of fans when it slashed the dividend last year. The latest strategy update could lose even more supporters in the investment community as there are so many other companies offering a more ESG-friendly proposition. Green companies are attracting strong interest from investors and Shell may continue to score badly on ESG screens despite its strategy shift.

“However, against this backdrop there is also a growing belief from some analysts that we’re at the start of a new supercycle for commodities, particularly oil which has been in the doldrums in recent years.

“Therefore, Shell could still appeal to investors who care more about dollars than a company doing the right thing for society. Its ability to generate strong amounts of cash may be enough to gain their support, particularly if its shares are unloved and are going cheap.”