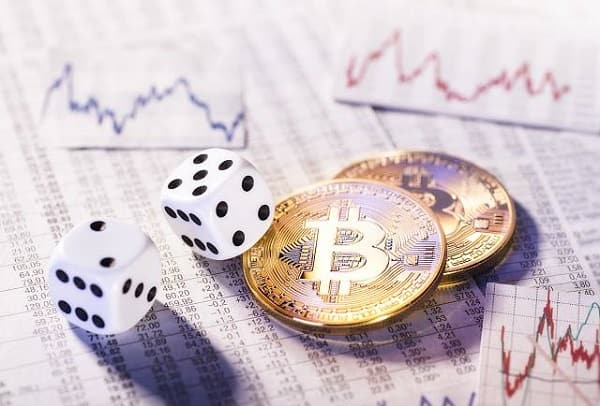 Using data leaked by hackers from a major Bitcoin exchange, new research has found that more than 2% and up to 33% of all transactions are wash trades.

A wash trade is a form of market manipulation in which an investor simultaneously sells and buys the same financial instruments to create misleading, artificial activity in the bitcoin marketplace.

Over the years there have been many suspicions that cryptocurrency exchanges manipulate the market by permitting or even engaging in so-called wash-trading, but this has yet to be proven with direct evidence until now.

Wash trading is illegal in regulated exchange platforms, and can inflate apparent trading volume in order to look more attractive to deceived customers and boost commission revenues. This practice has proven to be extensive, and it is argued that this is because it allows much smaller platforms to gain a larger share of the trading market, and to attract more users.

This research provides direct evidence of wash trading on the very first unregulated cryptocurrency exchange. While the community has only recently been suspicious of such market manipulations, it has been found that this practice actually has a much longer history.

These findings come from the internal book of individual trader level records from Mt.Gox, the largest bitcoin exchange by reported volume during their sample period. The data was first leaked by hackers to the bitcoin community upon the exchange’s collapse in 2014. Mt.Gox is widely regarded as the first, and for a long time during its life, the only major bitcoin exchange in the world