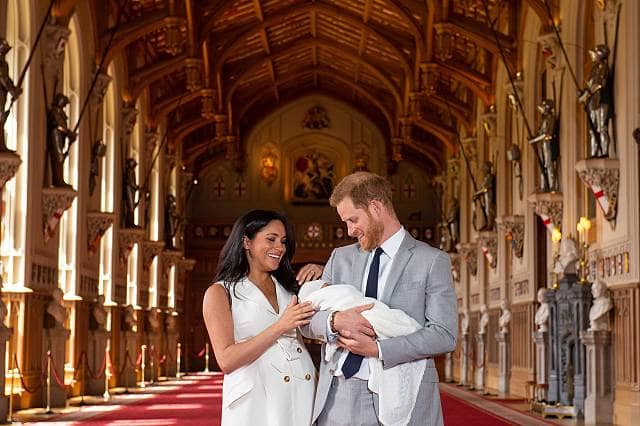 ‘Dinosaur bosses’ reluctant to hire women who may have children

Employers say they would be reluctant to hire women who may have children, but Britain’s bosses are becoming more enlightened according to new research.

One in eight employers say they would be reluctant to hire a woman who they thought may go on to have children, a new YouGov survey for Young Women’s Trust has found.

One in seven HR decision-makers (14%) said that the organisation they work in takes account of whether a woman is pregnant or has children during decisions about career progression or promotion, which is against the law. Again, this represents progress, compared with 22% who reported this in 2018 and 25% in 2017.

Young Women’s Trust’s Director of Communications and Campaigns Joe Levenson said, “It is encouraging that fewer bosses than previously say they would be reluctant to employ women who may go on to have children.

“However, there can be no room for complacency as ‘dinosaur bosses’ are still found in many workplaces, unfairly overlooking women when it comes to recruitment and promotion and breaking the law in the process.”