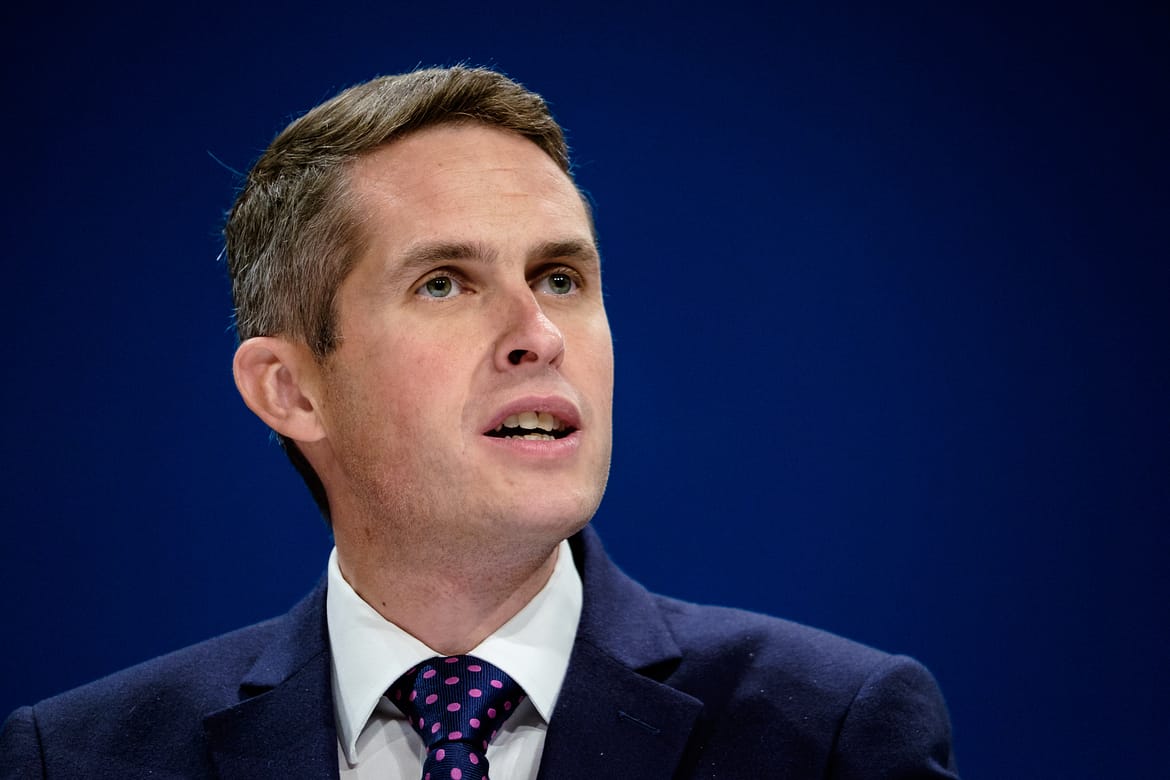 Here’s what a report says

According to a recent report in the Financial Times, PM Theresa May had asked Defence Secretary Gavin Williamson to justify the UK’s status as a “tier one” military power.

May had reportedly told Williamson that he needed to rethink the capabilities needed to be a modern military force and focus more on Britain’s ability to tackle any cyber warfare threats, including from Russia.

This intervention reportedly created shockwaves at the defence ministry.

May’s office has, however, denied the report.