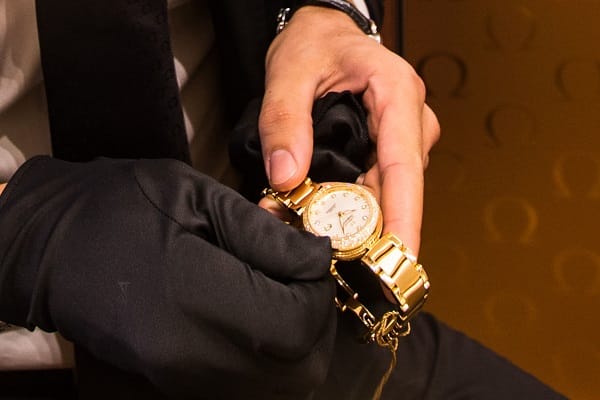 While some people may only be able to afford small Christmas presents this year, there is also a large group of individuals who still have the means to splash the cash. That might explain why demand remains very strong for luxury goods such as Rolex watches.

Many people are on waiting lists for watches, such is the demand, and a lot of these won’t even put the product on their wrist once obtained. It’s about prestige – either displaying the watch in a cabinet at home or storing it safely in the hope that it appreciates in value. Often shelling out tens of thousands of pounds, watches are serious purchases and history suggests they can significantly rise in value.

AJ Bell’s Russ Mould said: “Watches of Switzerland is investing heavily for the future by opening new showrooms and expanding geographically as it can see big opportunities. This isn’t a one-off craze, investing in watches is a trend that’s been in motion for decades.

“Its latest results show a business in perfectly decent health. Prices and volumes are up, and management has reiterated 2023 guidance which is becoming a rarity in a world where earnings forecasts are being downgraded across multiple industry sectors.

“The market focus remains short term, however, and investors have given the thumbs-down to the results. There’s been a slight dip in margins and a big drop in cash flow. The latter can partly be explained by having a big working capital outflow versus an inflow a year earlier.

“The company has increased its inventories, partially down to opening new showrooms. But unlike many retailers, Watches of Switzerland is not worried about being left with surplus stock. It is confident these watches will be shifted in no time at all.”