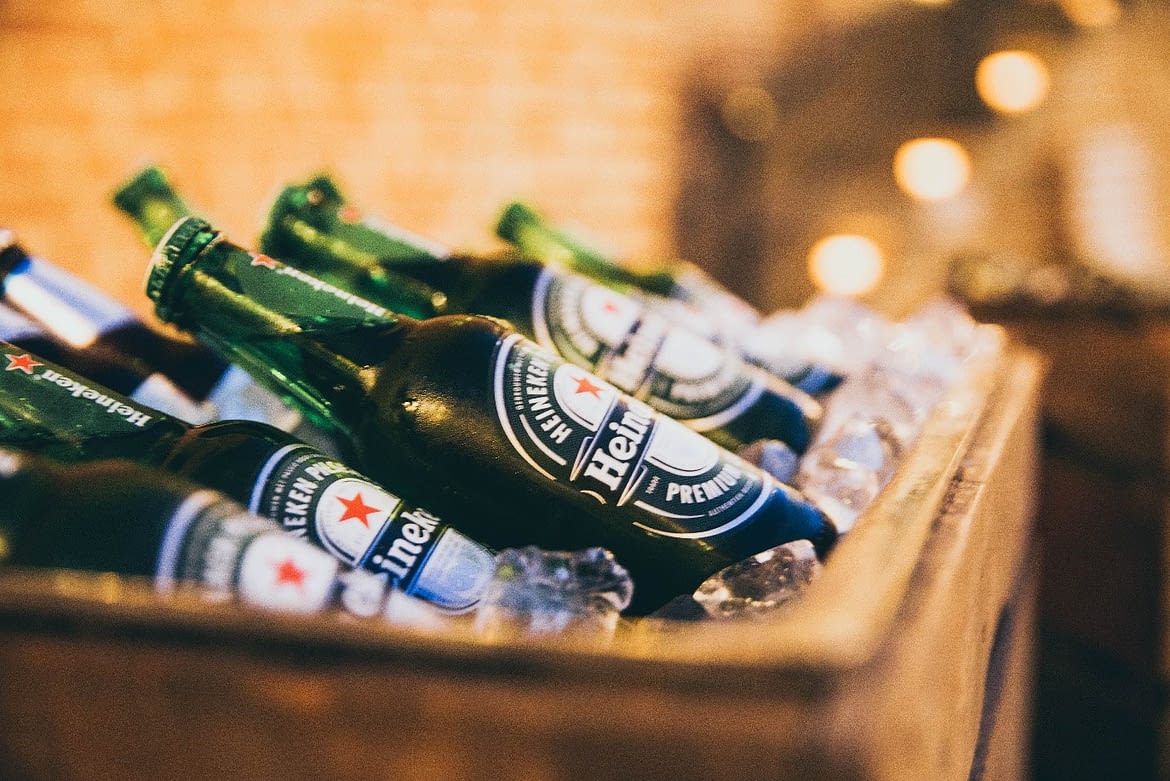 Dutch giant Heineken has made a strong statement regarding its connection with football with a trade mark application to be named the “Official Beer of Soccer” in the United States.

Heineken is the partner of Major League Soccer (MLS), the professional football league in the US. The recent trade mark application to the United States Patent and Trademark Office (USPTO) is particularly relevant given the pending arrival of the World Cup in the US in 2026.

The beer company is already positioned as the “Official Beer” of the league throughout its marketing collateral. However, the application shows that it wants to build on this and strive for full ownership of football in the US.

In 2018, Heineken signed a new partnership deal with MLS that goes through to 2022/23, clearly showing long-term ambition. Felix Palau is the Senior Vice-President of Marketing for Heineken. He says: “Since working with MLS, we’ve seen a huge spike in our pull with soccer fans and supporters, and we hope to continue this trend for the short and long term.”

And with the latest trade mark application, we can surmise that soccer in the US is working well for the long-standing European brand.

What does the trade mark application show?

The trade mark was filed at the USPTO on 4 January 2019. It’s likely that the application shows Heineken’s ambitions to block any potential rivals from linking with the World Cup in 2026, by firmly establishing itself as synonymous with US soccer. It’s certainly likely that there will be brands looking to leverage the same kind of connection during the World Cup.

For example, before 2018’s World Cup, US brand Budweiser usurped Carlsberg as the “official beer” of the English national football team. This was the biggest partnership deal in the Football Association’s history at the time. Not only did Budweiser sponsor the team, which did spectacularly well and revitalised UK interest in international football, it also took over the beer taps at Wembley Stadium. Budweiser also partners the FA Cup and helped to boost the increasing popularity of the brand in the UK. It’s highly likely that Budweiser will want to continue its links with the sport in its home country in the 2026 World Cup.

How popular would the move be?

If European based Heineken is granted the trade mark, it will be interesting to see how popular this would be with US fans. Following the news of the trade mark application, sports journalist Richard Gillis says: “I must’ve been out of the room when football fans were consulted on this. I’m assuming it’s legally binding and we’re all now required to drink Heineken on every football related occasions, with heavy fines for those caught drinking Bud or Carling.

“It’s a welcome trend, and a real timesaver on the part of sponsors and their agencies. No need for ideas or strategy: just declare yourself ‘Official Partner’ and wait for the love and affection of the football family to flow toward the brand. A masterstroke.”

While clearly a sarcastic response, this could indicate that Heineken’s move may not be embraced with open arms in the US.

Heineken is no stranger to major sporting partnerships. Global partners of the brand include Formula 1, the UEFA Champions League, the Rugby World Cup and Formula E. In popular culture, the brand is also linked with major franchises, including Daniel Craig’s James Bond.

And it’s a two-way relationship, with MLS benefiting from the marketing money ploughed int the sport by partners like Heineken. The Managing Director and President of MLS Business Ventures, Gary Stevenson, says: “If we are good at solving the brands’ problems, then they will spend more money. That way we can tap into our partners’ marketing dollars and they can make our sport, league and players come alive. We can never have that amount of marketing dollars to do something similar. We’re reliant on them to build the sport.”

The USPTO takes at least six months to process trade mark applications, and Heineken is currently waiting to see whether it has been successful. As with so many major trade mark and patent applications, time will tell whether Heineken will be able to call itself the “Official Beer of Soccer”. With its background of strong support for the sport in the US since 2014, it would seem they have a strong chance.