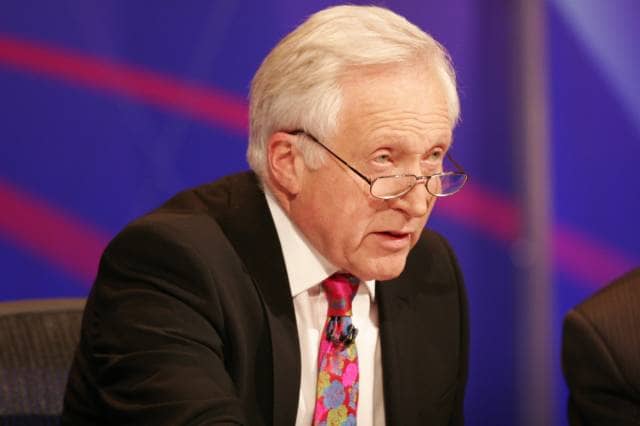 David Dimbleby is to host the 2017 general election for the 10th time. He last hosted the 2015 election and said back then that this would be his last time presenting the results coverage.

James Harding the director of BBC News said that this will be Dimbleby’s last time as lead anchor on the show and Huw Edwards is to take over the show thereafter.

Edwards was in Glasgow and hosted the Scottish independence referendum results.

The programmes shall be shown on 8 June and will run throughout the night.