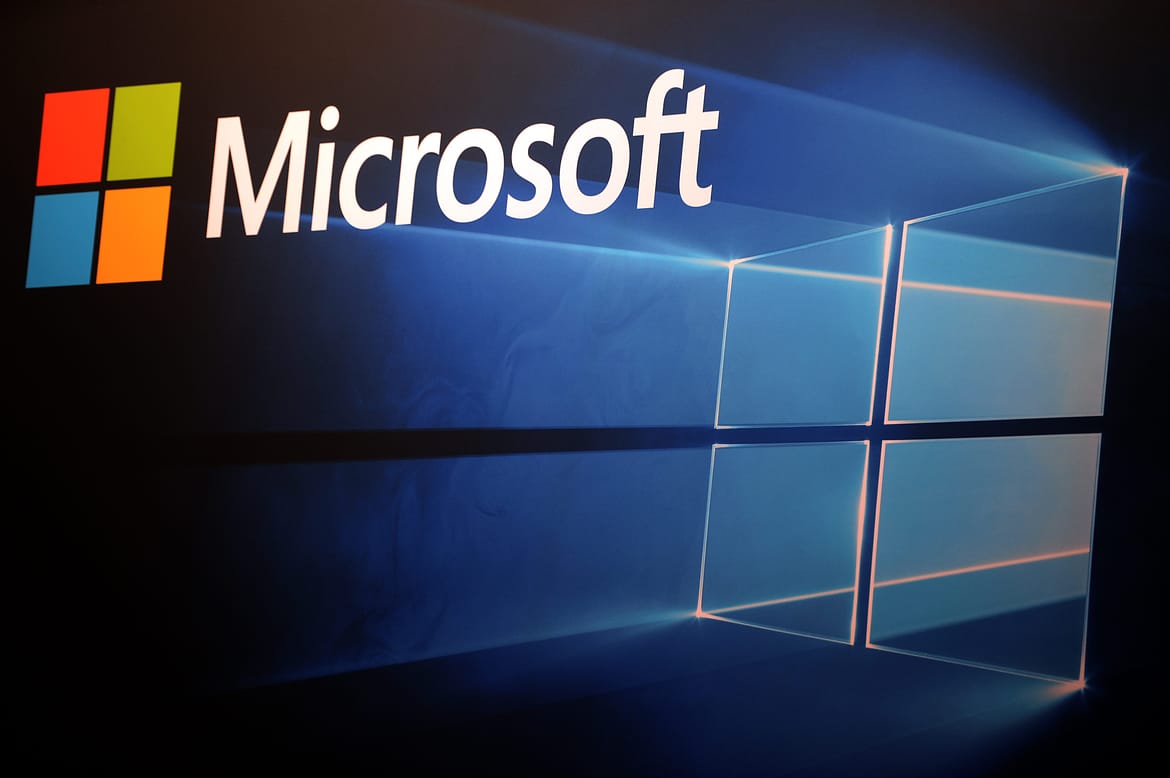 Cyber attack: Microsoft blames governments for the attack saying this a ‘wake-up call’

Microsoft’s president and chief legal officer, Brad Smith has hit out at governments for “stockpiling vulnerabilities.”

Smith said the severity of the cyber-attack is the equivalent of “the US military having some of its Tomahawk missiles stolen.”

This unprecedented cyber-attack started in London Friday and according to the Europol’s chief it has now affected more than 200,000 computers across 150 countries.

It is believed that thus far £25,000 has been paid to the attackers in the form of Bitcoin currency, this will most likely rise sharply as people and companies will want to pay for this to go away.

The extent of the attack is still unknown as workers will be returning to work today and companies will learn more. The true cost of this attack is equally unknown at this stage however, it is thought to be costing hundreds of millions of dollars.

Smith wrote on Microsoft’s blog: “This attack provides yet another example of why the stockpiling of vulnerabilities by governments is such a problem.”

“This is an emerging pattern in 2017. We have seen vulnerabilities stored by the CIA show up on WikiLeaks, and now this vulnerability stolen from the NSA has affected customers around the world.”

“Repeatedly, exploits in the hands of governments have leaked into the public domain and caused widespread damage.”

“An equivalent scenario with conventional weapons would be the US military having some of its Tomahawk missiles stolen.”

“And this most recent attack represents a completely unintended but disconcerting link between the two most serious forms of cybersecurity threats in the world today – nation-state action and organised criminal action.”

“The governments of the world should treat this attack as a wake-up call.”

“They need to take a different approach and adhere in cyberspace to the same rules applied to weapons in the physical world.”