Home Breaking Crossrail chairman to be sacked over project delays? 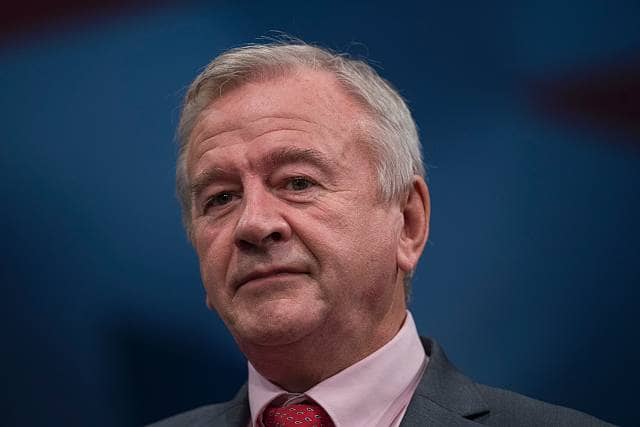 Crossrail chairman to be sacked over project delays?

Sir Terry Morgan, the chairman of Crossrail, told media over the weekend that he expects to be sacked because of “concerns around Crossrail”.

Morgan, who also chairs the HS2 rail programme which is Britain’s biggest infrastructure project, also told media today that he expects the project to require additional funding. “I am expecting another announcement of additional funding. I don’t know how much,” he told the Today Programme.

“My expectation is that I will be asked to resign and…that is what I will do,” he added.

Morgan had earlier said that he was “disappointed” that he no longer had the opportunity to give his experience and knowledge to HS2.