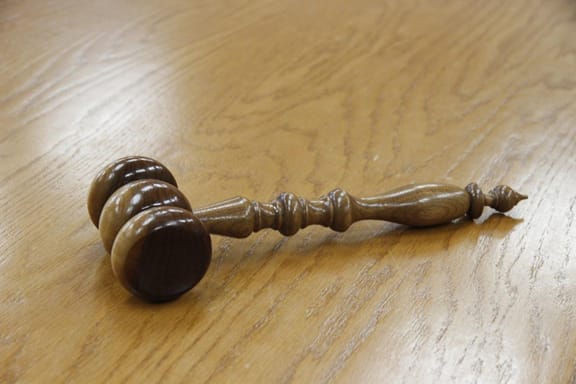 Credit Suisse has reached a settlement over yet another scandal – this time over a case launched by French prosecutors who accused the bank of helping people avoid wealth taxes.

The alleged scheme took place across several countries between 2005 and 2012, according to prosecutors.

The fine is related to allegations railed against its private bank, which helps wealthy people and businesses manage their money and investments.

Switzerland’s second largest bank will now pay €238m to settle the case, which means it has not admitted wrongdoing.

It comes ahead of Credit Suisse’s Q3 results due on Thursday, when it is set to update on its strategic plan and unveil thousands of job cuts as it slims down its investment bank and non-core businesses, in favour of a pivot towards its wealth management business.

Credit Suisse said in a statement on Monday: “Credit Suisse announces today that it has reached a settlement with the settlement with Parquet National Financier (PNF) to resolve a legacy matter in relation to an investigation into historical cross-border private-banking services.

“The settlement provides for a public interest fine comprising a profit disgorgement of €65.6m and the payment of an additional amount of €57.4m. Further, Credit Suisse will pay €115m to the French State as damages.

“The settlement does not comprise a recognition of criminal liability. The bank is pleased to resolve this matter, which marks another important step in the proactive resolution of litigation and legacy issues.”