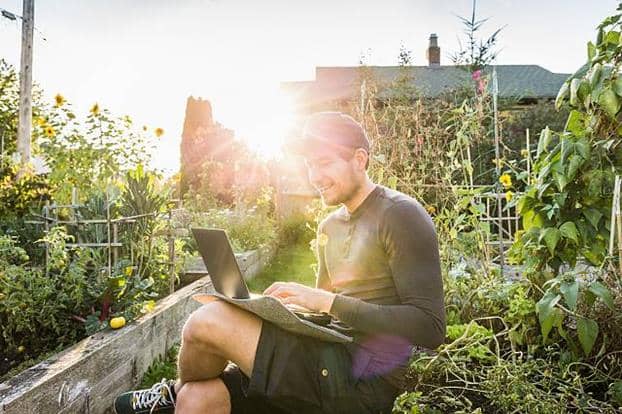 40% of Brits cite their commute as the worst part of their day. And with recent analysis pointing to the fact that train users lost around four million hours to significantly delayed trains in 2018, it’s easy to see why.

On public transport, travellers often experience crowded conditions, stress, discomfort, disruption, delay, feelings of time being ‘wasted’ and to top it off, their wallets are hit. While the cost of season tickets goes up, comfort levels are in decline, as more and more people are flocking into the capital at the same time to reach their offices. It’s not much better for London drivers who waste 227 hours a year stuck in traffic, travelling at an average speed of just seven miles per hour. What we lack is a little flexibility.

According to a 2018 report by Inrix, the world leader in mobility analytics, London finds itself as one of the most congested cities in the world. Wherever there is an economic hub, congestion follows and frustration among commuters along with it.

The Ultra-Low Emissions Zone (ULEZ) was introduced in London last month leading to all vehicles not considered environmentally efficient to be charged when driving inside a designated area in the city. A congestion charge had been previously introduced in 2003 in order to reduce the population’s reliance on cars in the UK’s capital city and increase use of the public transport network. Now, with the city predicted to reach 9.3 million inhabitants by 2026, public transport is feeling the strain. It’s perhaps not surprising that the Department for Transport reports that the cattle-truck conditions on some transport links has fuelled a mass exodus of workers shunning rush-hour travel. Londoners are beginning to avoid the commute in favour of working flexibly – bringing a whole host of benefits to businesses and society alike.

Government initiatives aside, the scale of the congestion problem means it will not be solved without businesses intervening. Many companies in London, a city with high urban density, are already adopting hybrid models that incorporate flexible working. This can leverage a positive impact on their workforce and company expenditure, since capital and operational expenditure costs in the flexible working model are covered by providers.

Research has shown that that switching to flexible working, working closer to home or cutting out the commute entirely could reduce levels of carbon dioxide by 7.8 million tonnes per year by 2030 in the UK. Furthermore, if the growth in flexible working continues to increase at its current speed, Brits could save 115 million hours of commuting time per annum by 2030.

In line with the UN’s ‘12 Years to Act on Climate Change’ campaign, actively reducing the number of commuters pouring into the world’s biggest cities may be one of the best ways that we can take action and start to roll back the clock on climate change. The benefit to businesses, is that it will be future proofed as the working world continues to modernise and more of us develop careers that work for us, through a combination of flexible working methods.

Go-Ahead invests in transport skills with target of hiring 1,020...

32% of SMB employees would decline a job offer if...

Strike action to affect some buses in west and south...