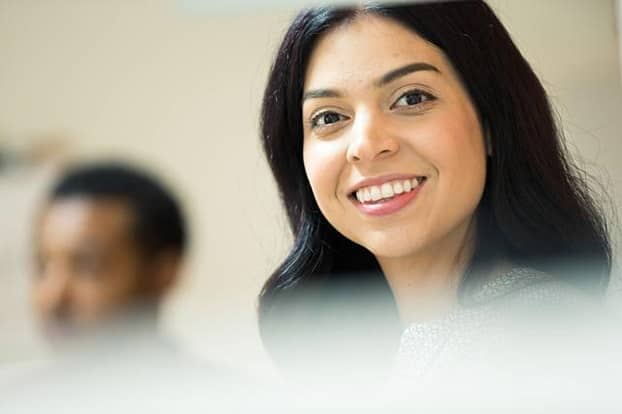 If you have been to a foreign country or interacted with a person from a culture other than yours, you must have noticed a few differences. Not just in the way they use their language, but also in how they react and perceive cultural products.

For example, you probably heard that at one-point Donald Duck was banned in Finland because the temperamental duck wasn’t wearing pants. Now before you jump in and laugh at the uptight Finns, we need to clarify that this story isn’t true. But it’s a good example of how, under globalization, it’s easy for the most innocuous symbols can become offensive once they cross the border. And the reason this Aku Ankka (Finnish for Donald Duck) urban legend is still making the rounds on social media even after it has been debunked many times is because we know how different cultures with their socio-economic complexities have that dark and illogical side to them. And this applies to all cultures including the most liberal, tolerant, and enlightened ones.

And knowing this fact alone can help you a lot whether you’re negotiating a deal with a Japanese company or pitching a marketing campaign to air on the French media. Paying attention to how symbols are perceived by other cultures and the nuances of the language you’re targeting. Because sometimes the things you take for granted can end up costing you the whole deal or the marketing campaign if you don’t pay attention.

Case in point an ad by Coca-Cola. The ad in question was targeting the Middle East where the desert and sweltering heat make it the right place to sell lots of soda. The ad itself was simple enough. Just three panels side by side. The first one to the left showed a guy lying on the hot sand totally exhausted. The second panel shows a drawing of someone, supposedly the same dehydrated guy on the sand, drinking a can of Coca-Cola. And the third shows the same guy running up the sand dune with renewed energy and vigour.

Simple idea and gets its point across without the need for captions or language that could be misunderstood in translation. What could go wrong?

Well, one thing the Coca-Cola marketers forgot about was that in Dubai, where the ad hit the media outlets, people read from right to left. So normally they would go through the consequence of the reverse in reverse; starting from the energetic guy running, then drinking the can of cola and ending up exhausted on the sand.

A small mistake that brought the exact opposite effect. And while the ad in question didn’t create an international crisis or rile up the people in another culture, it still missed its target. It drew a few laughs before it was withdrawn. But there are other small mistakes that have had grave consequences throughout history. The following infographic has many examples of such historical errors of judgment and translation faux pas that lead to serious problems and sometimes real disasters.