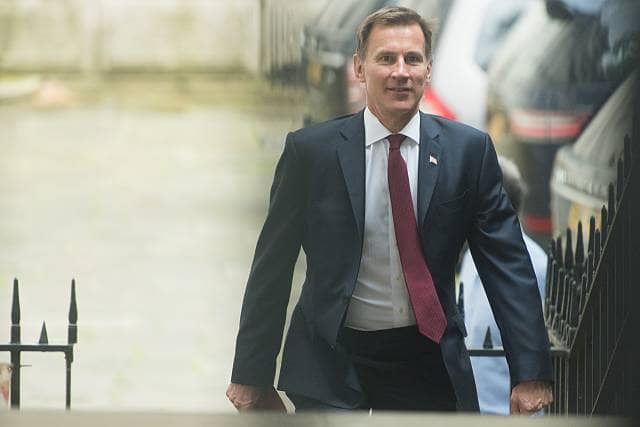 Coronavirus: UK is moving into the ‘delay phase’ MPs are told

Professor Whitty told the House of Commons health committee, chaired by Jeremy Hunt, “We have moved from a situation where we are mainly in contain, with some delay built in, to we are now mainly delay.”

He further said coronavirus could be a seasonal virus, which could slow down in the warmer months as summer is coming, but there is no known evidence now.

He said, “For the early stages of delay, contain and delay are very similar, not quite the same.

“They are largely around finding early cases, isolating them, following their chains of transmission, where necessary isolating those people.”

Professor Whitty added, “There are now several, not large numbers but several cases where we can’t see where this has come from in terms of a clear transmission, either because someone’s come directly from overseas, or they’ve had close contact with someone who’s recently returned from overseas.

“That makes it highly likely, therefore, there is some level of community transmission of this virus in the UK now.”

The government could increase their action as the UK moves through various stage of the virus, which could lead to schools being closed and workers encouraged to work from home.

Professor Whitty said, but, as time goes by, there would be measures that involved “changes to society.”