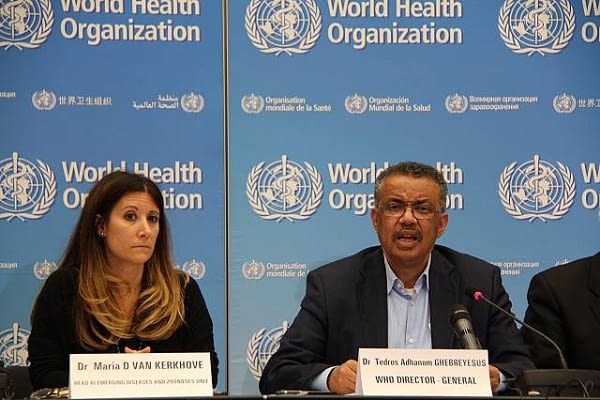 South Korean officials have said there has been an eight-fold jump in coronavirus cases in four days. On Friday there were 100 confirmed cases of coronavirus with two deaths.

On Saturday coronavirus cases doubled as there were 229 new cases bringing the “known” total to 433. The outbreak in South Korea has entered a “serious new phase” said, vice health minister Kim Gang-lip.

South Korea officially has the largest number of confirmed cases outside of mainland China. China has confirmed 2,345 deaths and 77,654 confirmed infections of coronavirus.

The Korea Centers for Disease Control and Prevention (KCDC) said, 95 of the 229 cases were related to Daenam hospital in Cheongdo. There are 114 confirmed cases at the hospital with nine staff and 102 patients.

The KCDC said 231 of the cases are connected to a Christian sect in Daegu, around 9,000 members of the religious group were ordered to self-isolate as the sect has been identified as a virus hotbed.

PM Chung Sye-Kun said on Friday “emergency” measures have been stepped up. He said, “It is urgent to find people who have contacted infected people and cure patients.”

Adding, “The government has so far focused on curbing infections coming from outside the country. From now on, the government will further prioritise preventing the virus from spreading locally.”

The World Health Organization (WHO) warned the window of opportunity to stem the deadly coronavirus outbreak was “narrowing.”

Tedros Adhanom Ghebreyesus the head of the WHO said, “Although the total number of cases outside China remains relatively small, we are concerned about the number of cases with no clear epidemiological link, such as travel history to China or contact with a confirmed case.”