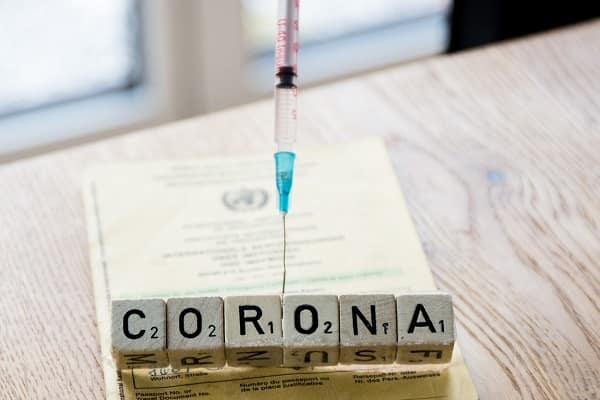 Coronavirus cases may be peaking worldwide

The number of coronavirus cases may have peaked worldwide on 29 April at 105.9 cases per million, with case numbers declining to 100.7 cases per million by 8 May, according to Ashmore’s Deputy Head of Research, Gustavo Medeiros.

Within emerging markets, case numbers have continued to decline in Colombia, Chile and the Philippines and seem to show signs of stabilisation in India, where the number of daily deaths is expected to reach its peak by next week.

This progress has been supported by the global vaccination efforts within several Emerging Markets (EM) who have become leaders in the vaccine rollout in terms of the number of jabs, including Brazil (44m), China (280m), the US (247m), India (156m) and the UK (49m).

Other notable EM developments include: The Brazilian Central Bank has increased the policy rate by 75bps to 3.50%;

In Chile, congress has approved two bills to increase taxes on mining companies; Finally in China, economic data was stronger than expected, with trade surplus improved to $42.8bn in April from $13.8bn in March.