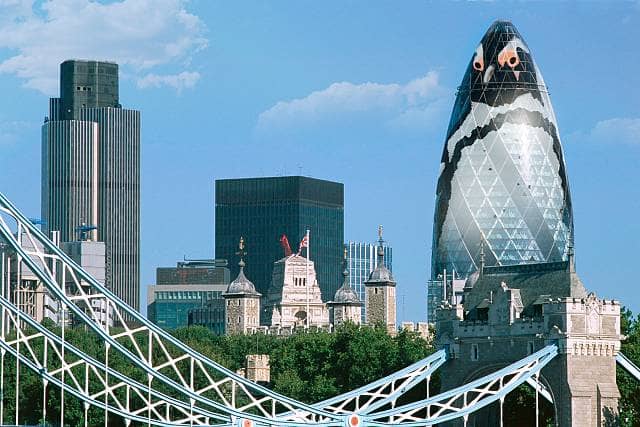 The latest research by peer to peer lending platform, Sourced Capital of the Sourced.co Group, has looked at which private sectors are leading the way when it comes to investment in the UK since the Brexit vote.

Sourced Capital analysed data from the ONS looking at the total increase of money invested by sector since the EU Referendum in June 2016, how it compared to the same time period previous to the vote and which areas are top of the table.

Since the vote, total business investment in the UK has dropped -0.14% compared to an increase of 19.33% over the same time period prior to the vote.

This strength is evident within the sub-industries of the manufacturing industry, with solid fuels and oil refining seeing the largest investment of all, up 183.78% compared to a decline of -25.27% during the same time period prior to the vote.

The textile and clothing industry has also seen a notable turnaround with an increase of 150.94% to a decline of -22.22% previously.

In fact, only the chemicals and man-made fibres industry has seen negative movement in money invested since the EU Referendum, although the solid fuels and oil refining, textiles and clothing, and metals and metal goods industries are the only ones to see a stronger level of investment since the vote when compared to the same time period prior to it.

It’s a little gloomier when it comes to the private non-manufacturing industry though. All but one sub-industry has seen a decline, with construction seeing a 78.07% increase since the vote, the only area to improve when compared to previous investment levels.

However, there are also investment silver linings to be found within these sub-sectors. Within ‘other production’, the agriculture, forestry and fishing sector has not only seen an increase in investment levels when compared to before the vote, but is also up 19.74% since Q3 of 2016.

Investment in education has seen the largest post-vote bounce, up 29.95% as opposed to a decline of -9.33% during the months prior, the only other sub-sector to see an improvement.

While real estate and renting has seen a lower level of investment since the vote when compared to the same window prior to it, it has still seen the second-largest increase post-referendum with investment up 20.57%.

Founder and Managing Director of Sourced Capital, Stephen Moss said, “It’s certainly no surprise that for the most part, investment into the UK’s private sector has declined or at the very least, slowed to a lower level since the EU Referendum when compared to the same time period prior to.

“However, the figures demonstrate a nation pausing for breath due to political uncertainty rather than an economic freefall and what is very evident, is that despite the impact of Brexit, some areas have gone from strength to strength and even benefitted where the level of investment is concerned.

“Sharp uplifts in construction, education and real estate all point towards a nation that is building in anticipation of a brighter future and now that the political mist is starting to clear, this should provide a firm foundation to press on during life outside of the EU.

“As of Friday when the world continues to keep turning, we should see a rejuvenated level of investment enter the UK’s private sector as confidence lifts and business resumes as usual.”