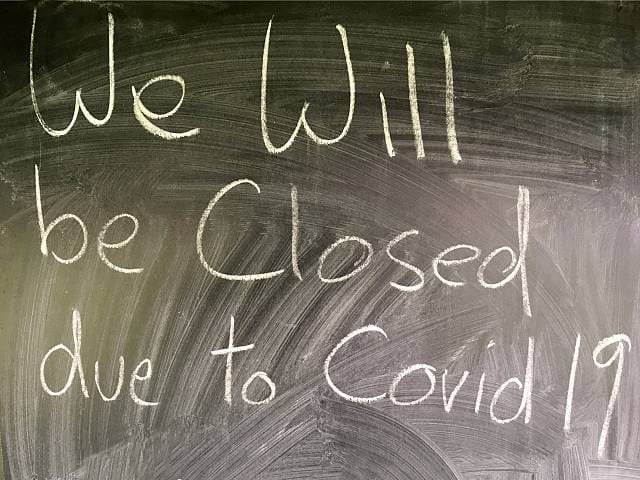 Concern about COVID-19 remains at record levels, despite falling infections

The July 2020 Ipsos MORI Issues Index shows public concern about the Covid-19 pandemic has been sustained since the easing of the national lockdowns. Three quarters of the public mentioned coronavirus as a big concern (75%), matching the level of worry registered in June prior to the easing of lockdown (72%). This score remains one of the highest levels of concern recorded in almost 50 years – it is higher than the levels of concern recorded about the economy after the 2008 recession or about Brexit in 2019.

Economic worries have fallen somewhat since June, down six percentage points to 36 per cent – but the national economy remains the second-biggest concern for Britons. Matching scores from last month, three in ten mentioned Brexit as a major worry and one in five cited the NHS.

There has been a significant increase in the proportion of Britons who see unemployment as a major worry – sixteen per cent mention joblessness this month, the highest level of concern on this topic in three years.