Home Business News Commuters can save up to £2,493 by moving location 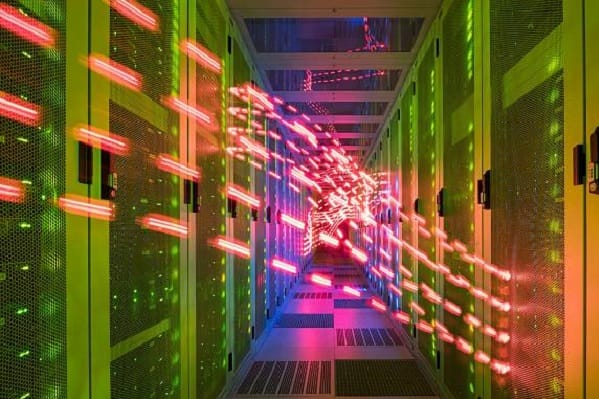 Commuters can save up to £2,493 by moving location

London commuters who may now be able to work from home have been told they could save up to £2,493 by moving to coastal or rural locations – without having to compromise on precious internet speeds.

Experts from money-save website NetVoucherCodes.co.uk have revealed some of the best rural and seaside locations that employees could move to and still comfortably work from home.

After many companies transitioned to working from home during the coronavirus crisis it has been predicted that offices could soon be a thing of the past, with workers enjoying a better work-life balance, and employers seeing a reduction in overheads.

This gives workers the opportunity to move away from big cities such as London and into prettier and slower-paced locations such as Margate, Southwold and Ely.

Surprisingly, out of the 61 locations researched, London came 16 th when looking at broadband speeds, offering on average 50 mbps. It was, however, the most expensive location for rent. A central 3 bed house would set workers back £3,188 each month.

The coastal location of Crosby, in Merseyside was the highest non-city location on the list boasting 51.8 mpbs and coming in 14th, crushing London in terms of speed and price. For a similar sized house in a central location, workers can expect to pay around £695 in rent.

Altringham and Tynemouth claim second and third places in the rural and coastal broadband stakes, boasting 49.5 mbps and 47.2 mbps respectively. 3-bedroom houses would set those working from home back by £1,232 and £1,000 respectively.

Expensive cities such as Leeds, Newcastle and Portsmouth can see their rent being as high as £1,355 but offer some of the worst broadband speeds in the country, coming in bottom of the table with a lacklustre 24 mpbs or lower.

A spokesperson from NetVoucherCodes.co.uk said, “We’ve all had at least one video call in the last few months which was made extremely difficult due to weak wi-fi.

“As employees begin to not have to live within commuting distance to the office, they can look at options which would have not previously been viable.

“It’s important to weigh up the consequences of the move and make sure it’s right for both you and your employer.

“It’s deciding if you’d rather spend your lunchtime strolling the beach or an open green field instead of hitting the shops on Oxford Street.

“These decisions and a potential move will also help save you money, meaning that with the extra time you have back after ditching the commute you can enjoy the money.”