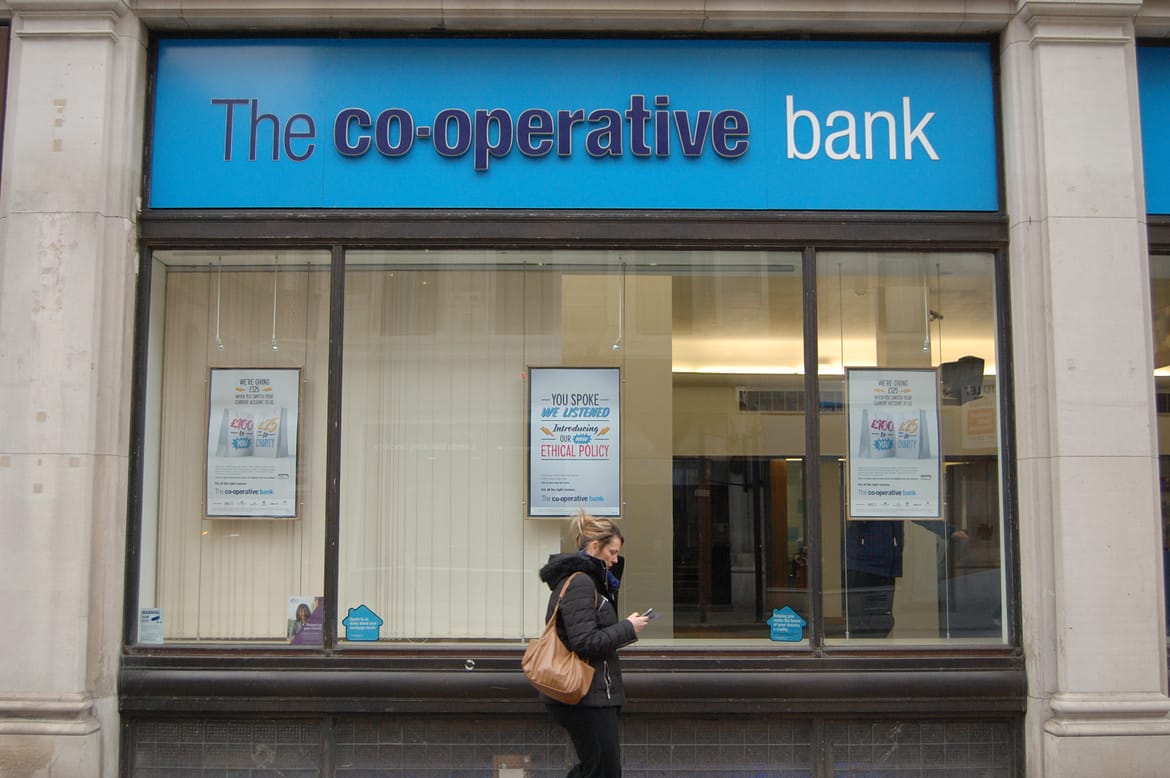 The Co-op Group has reported its first annual loss since 2013, this came after the firm spoke of how its stake in the Co-operative Bank is worth nothing.

It’s now reduced the value of its 20 per cent stake in the Co-operative Bank from £185m to zero.

Back in February, the Co-op Bank put itself up for sale. It has a total of 4m customers.

The Bank almost saw a total collapse in 2013 but a group of US investors rescued it. The Co-operative Group kept a 20 per cent stake.