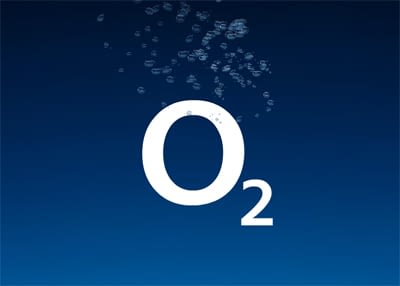 Both Virgin and O2 provide certain wholesale services to other mobile network operators in the UK, as well as retail services to consumers. The CMA was clear at the outset of its in-depth inquiry that it was not concerned about overlapping retail services such as mobile, due to the small size of Virgin Mobile. It has therefore focused on whether the merger could lead to reduced competition in wholesale services as part of this review.

Virgin provides wholesale leased lines to mobile telecommunications companies, such as Vodafone and Three, which they use to connect key parts of their network. This is often referred to in the industry as ‘backhaul’. Similarly, O2 offers mobile operators such as Sky and Lycamobile, which do not have their own mobile network, use of the O2 network to provide their customers with mobile phone services.

The CMA was initially concerned that, following the merger, Virgin and O2 could raise prices or reduce the quality of these wholesale services, or withdraw them altogether. If this were to happen, the quality of these other companies’ mobile services could suffer and – if wholesale price increases were passed on by these companies to their customers – their retail prices could go up. This might make Virgin and O2’s own mobile service comparatively more attractive to retail customers, but would ultimately lead to a worse deal for UK consumers.

These concerns led to the merger being referred to a group of independent CMA Panel members for an in-depth Phase 2 investigation.

Having examined the evidence, the CMA inquiry group has now provisionally concluded that the deal is unlikely to lead to any substantial lessening of competition in relation to the supply of wholesale services for several reasons:

Martin Coleman, CMA Panel Inquiry Chair, said: “Given the impact this deal could have in the UK, we needed to scrutinise this merger closely.A thorough analysis of the evidence gathered during our phase 2 investigation has shown that the deal is unlikely to lead to higher prices or a reduced quality of mobile services – meaning customers should continue to benefit from strong competition.”

Pharmaceutical and banking companies now seen as more trustworthy than...