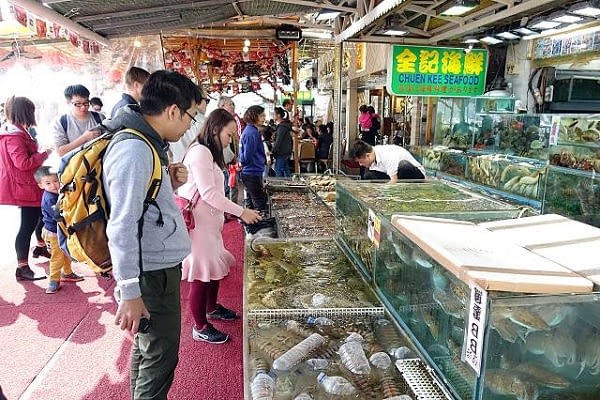 The capital of China, Beijing has placed more neighbourhoods under lockdown as they are desperately trying to contain the second wave of the coronavirus outbreak.

A Chinese official has described the new outbreak in Beijing as “extremely severe” as 26 more cases were confirmed on Tuesday bringing the “known” total to 106 in just five days.

Chinese authorities have boosted their testing as for more then seven weeks they only had registered cases from people coming abroad.

Last week armed police surrounded the wet market and shut it down, also inter-provincial tourism has been closed.

Mike Ryan, emergencies programme head at the World Health Organization (WHO) said that new clusters of the virus are “always a concern.”

Adding, “But what we do like to see is an immediate response to that and comprehensive set of measures.”

According to local media reports coronavirus was discovered on chopping boards used for imported salmon entering the wet seafood market in Beijing.

This is has prompted authorities to pull the fish from supermarket shelves in Beijing and the general manager of the market has been sacked along with other officials.

However, Dr Ryan of the WHO said it was only a “hypothesis” that salmon or its packaging was infected.

Pang Xinghuo, an official at the Beijing Centre for Disease Control said: “We cannot rule out subsequent cases in the future.”