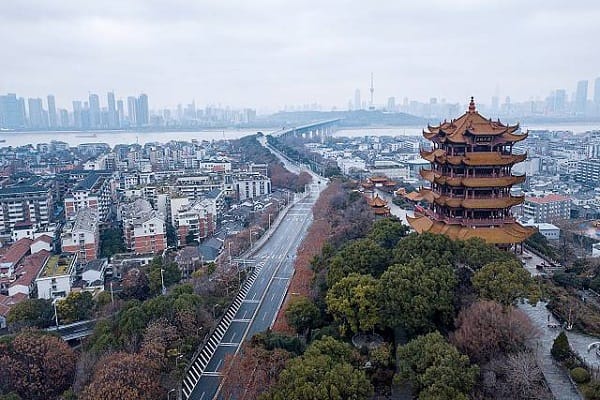 In an attempt to contain the coronavirus China has locked down 17 cities containing more than 50m people as the death toll has now reached 81.

Hong Kong has confirmed they now have eight confirmed cases of coronavirus and Cambodia has also confirmed their first case of the virus.

The US Centre for Disease Control and Prevention (CDC) announced three new cases of the virus, one in Arizona and two in California.

President Trump said his administration are in close contact with China over the virus.

“We have offered China and President Xi any help that is necessary. Our experts are extraordinary!”

In the UK 73 people have now been tested for the virus, all tests have come back negative, said the Department of Health.

Boris Johnson said in an interview at the King’s College London Mathematics School, “We are looking at everything we can to give reassurance to those people in Wuhan and you will be hearing a bit more in due course but I don’t want to pre-empt the decisions we are going to make.

“Obviously, we are doing everything we can to ensure that people who do come to this country are properly screened and checked if they have come from an area that is known to have the infection.

“So far there is still no case of somebody with coronavirus here the UK but clearly there are a lot of cases in China and it is spreading.”

The Foreign & Commonwealth Office (FCO) are urging trapped Britons in Wuhan to leave immediately if they are able to do so.

The FCO’s guidance says, “If you are in this area and able to leave, you should do so. This is due to the ongoing novel coronavirus outbreak.”

However, one British national who is in Wuhan said it is “impossible” to get out of the area and that his flight back to the UK was cancelled on 3 February.

A pair of British teachers told BBC Breakfast they have had no reassurance from the British authorities.

Jason Neal said, “Even if the news is just to sit tight and nothing is going to change, I think it is just the silence that is disconcerting.

“We have not heard anything from outside of Wuhan for a week now.”

The national told PA news agency, “There is no news on when the airport will reopen therefore the airline have just cancelled the flight.

“I’ve also had no help from the UK Embassy in Beijing who are conveniently closed for the weekend.”