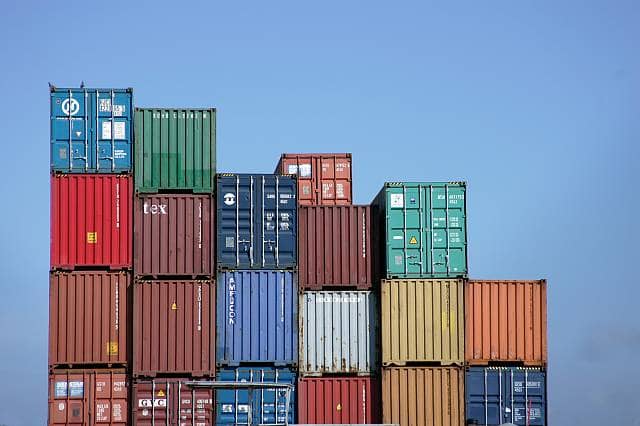 China has reported that its been hit with its first monthly trade deficit in three years, imports skyrocketed and it also saw a slowdown during the Lunar New Year holidays, this affected its output.

February’s imports were up 38.1 per cent on a year earlier.

Exports fell by 1.3 per cent, this gave a monthly trade deficit of $9.2bn.

Julian Evans-Pritchard of Capital Economics, said: “The latest trade data suggest that, seasonal distortions aside, both exports and imports strengthened at the start of 2017,”

“However we doubt that the current pace of import growth can be sustained. It is only a matter of time before we see a slowdown in domestic demand.”