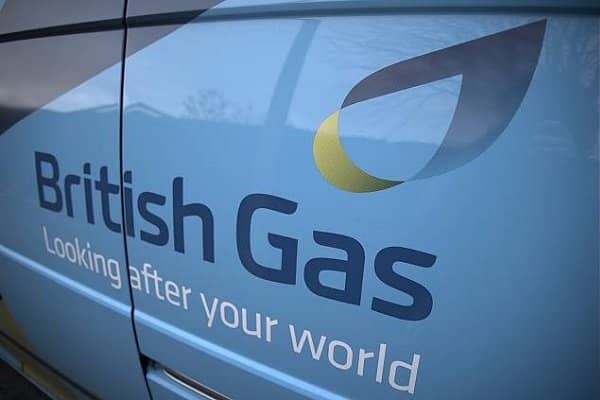 Centrica sells US arm for £2.9bn

British Gas owner Centrica have ended 20-years in the US supply market as they have sold Direct Energy, their US arm for £2.9bn. Centrica will now focus on their business in the UK and Ireland.

Chief executive Chris O’Shea told reporters on Friday morning, “I believe that the more you can focus the better you can be, and the better your results will be.”

NRG Energy deal was finalised on Friday morning and the cash from the deal will be used towards a “material contribution” to the UK pension schemes and paying down debt.

Brewin Dolphin investment manager Stuart Lamont said that the sale of the US arm was a “significant move that will go some way towards simplifying Centrica and offsetting debt.”

Lamont added, “After a torrid 2019, it’s been a tough start to the year for Centrica – revenues and profits have dropped against a challenging economic and commodity backdrop.”

“Now they’re being told they have to carry the can again and they’re not prepared to do that anymore.”