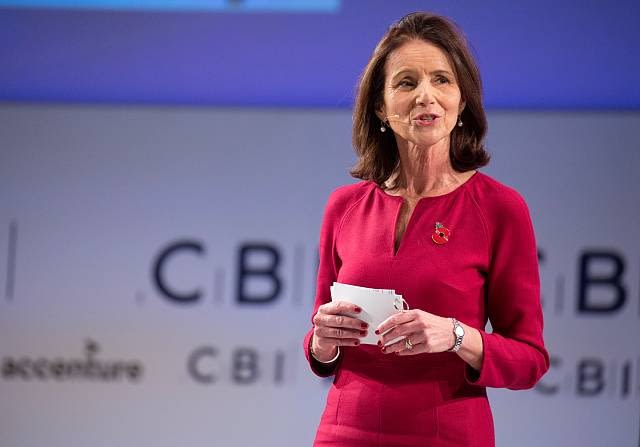 CBI welcomes the Chancellor’s proposed extension of the furlough scheme

Rishi Sunak is expected to announce today, the furlough scheme will be extended until the end of September, with employers being asked to continue to contribute to staff salaries from July.

The Chancellor will unveil his Budget later today and has promised to continue to provide support for businesses and individuals.

The CBI’s chief economist Rain Newton-Smith welcomes the extending of the scheme, and said this will keep “millions more in work and give businesses the chance to catch their breath as we carefully exit lockdown.”

Newton-Smith said, “The furlough scheme has been a stand-out success throughout the crisis. It’s common-sense to keep the scheme going while business resilience remains fragile for some months yet.

“As we make progress into the summer, it’s right that businesses start contributing a little more as revenues start to recover. Meanwhile it’s great to see more support for the newly self-employed, who have missed out over the last year.”

Torsten Bell, chief executive of the Resolution Foundation, also welcomed the news, but he warned more would have to be done to fend off a wave of unemployment and stimulate the economy once lockdown lifts.

He said, “It’s welcome that the furlough scheme that has seen British workers through this crisis will remain in place until restrictions are lifted, playing a critical bridging role between the lockdown and the recovery.

“The phased tapering off over the summer will also avoid a risky cliff-edge. ‘But the peak of unemployment is ahead rather than behind us.

“We also need to see wider economic stimulus to drive the recovery this autumn, and support for the millions of people who have been without work for long periods during this crisis.”