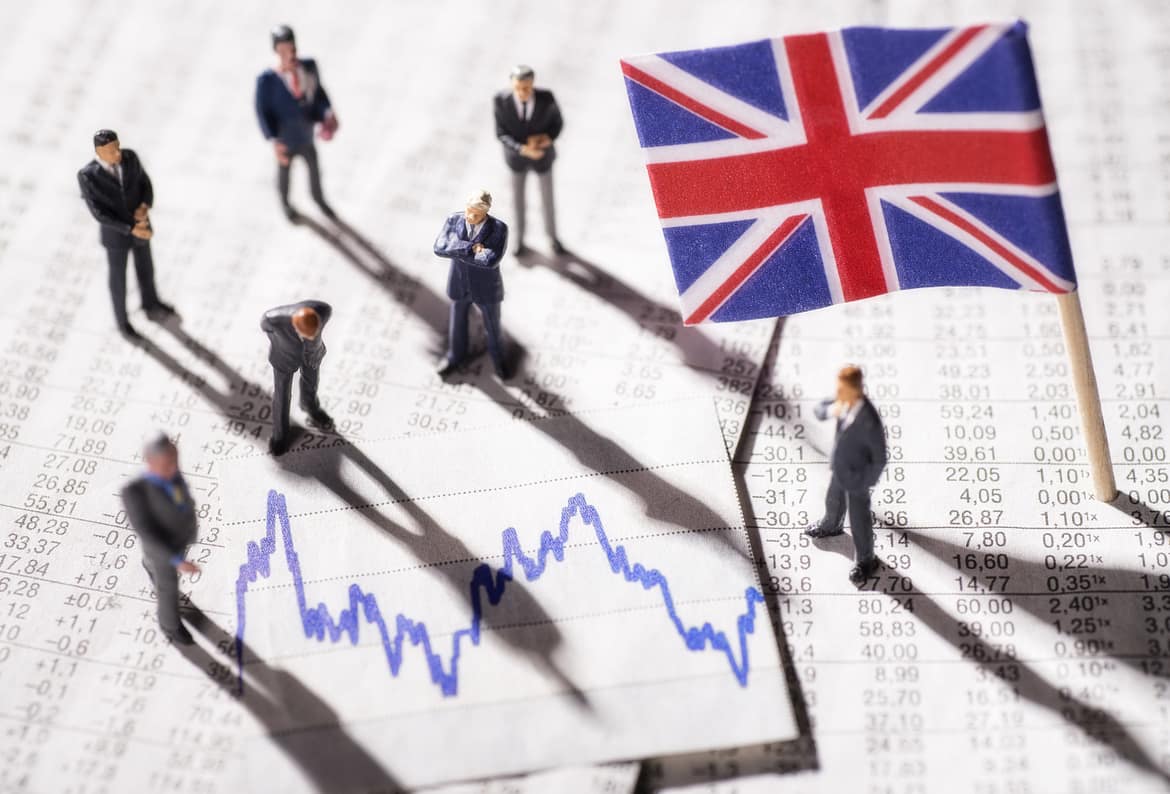 This is what the survey said

The UK’s small and medium-sized (SME) manufacturers reported strong growth in domestic and export orders in the three months to April, but rising costs and prices continue to bite, according to the latest quarterly SME Trends Survey.

The survey of 373 manufacturers found that total new orders growth was at a three-year high, driven by solid rises in both domestic and export orders, with the latter growing at the fastest pace since mid-2011. Output growth was also at its highest for six years, and orders and output are expected to strengthen yet further in the coming quarter.

As a result, sentiment among SMEs is upbeat. Optimism about the business situation rose at its fastest pace in almost three years, with export optimism climbing at a record rate.

However, the weak pound is continuing to stoke inflationary pressure, with SME manufacturers reporting the strongest rises in unit costs and prices in six years.

Furthermore, investment plans for the year ahead deteriorated, particularly those for buildings and plant & machinery, after improving over the previous two quarters. However, investment intentions remain a little above their long-run averages.

This survey was conducted prior to the announcement of a general election.

“But costs and prices have continued to climb, with little sign of let up over the next quarter. This is putting considerable pressure on manufacturers’ margins, and so we’re likely to see further pass-through to consumer prices ahead.”