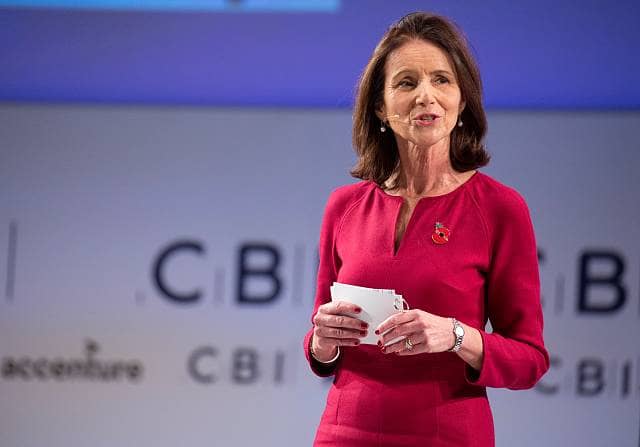 CBI director general Carolyn Fairbairn says businesses have given a “cautious” welcome to the Brexit deal that the government has reached with the EU.

“This is not a perfect deal, but we can work with it,” she told the Today programme. “This does feel like a step forward.”

The reworded political declaration in the deal paves the way for a future free trade agreement with the UK with the EU – but one which allows for more divergence on domestic regulation. Ms Fairbairn said businesses had “serious concerns” about this and called for “frictionless trade” with the EU to be put “back on the table”.

More than half of the UK’s trade was with the EU, she pointed out.