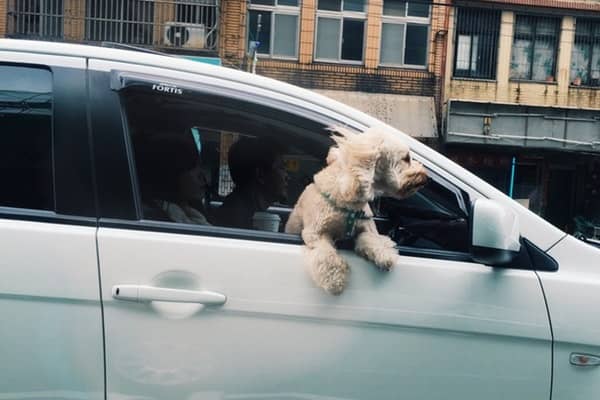 The insurer announced it will pay out 100% of earnings in dividends this year.

AJ Bell investment director Russ Mould said: “Times have been tough for car insurers of late with a competitive market putting significant pressure on premiums, so in this context Admiral’s 4% increase in first half profit deserves a salute.

“Particularly given the company took a sizeable hit from changes to the way compensation awards are calculated which were less generous to the industry than expected.

“Although the company offers other lines of insurance, motor really dominates and with the company prioritising value over volume growth could be hard to come by.

“Today’s better-than-expected numbers were largely driven by reserve releases, or in other words releasing money no longer needed to cover claims.”

Less than one in five drivers are auto-renewing car insurance...

Do cyclists need insurance to ride on the road?