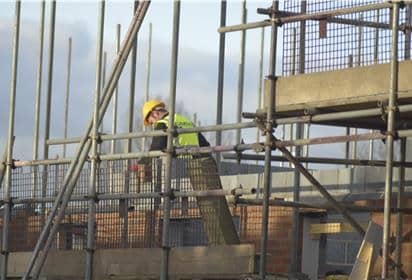 The task facing Capita and its chief executive Jon Lewis as the latest round of its restructuring is announced is to prove the besmirched outsourcing model still has merit.

“Some people might question why it will have taken years of blood, sweat and tears under Lewis just to get the business to the point where it will be sustainably generating cash – a target for 2022, half a decade since the ‘Mr Fix-it’ specialist’s tenure began.

“High profile failures like Carillion have helped sour sentiment towards outsourcers among investors. Many of these businesses got too big and unwieldy and pursued growth for its own sake without checking to see if the contracts taken on were even profitable.

“The reputation of the outsourcing sector from a customer perspective is also hardly a glowing one – with examples of malpractice and taking taxpayers’ money on poorly performing public sector contracts contributing to a negative public image for the industry.

“Unsurprisingly a big part of Lewis’ plan has been to simplify and streamline Capita and focus on higher margin and tech-focused work. The disposal programme unveiled today is just the latest step in that direction.

“However, the process has often felt like running through sand and Capita is still being dragged down by historic issues. It also still needs to come up with a sustainable financing plan for the business, the implications of which for shareholders remain uncertain.”