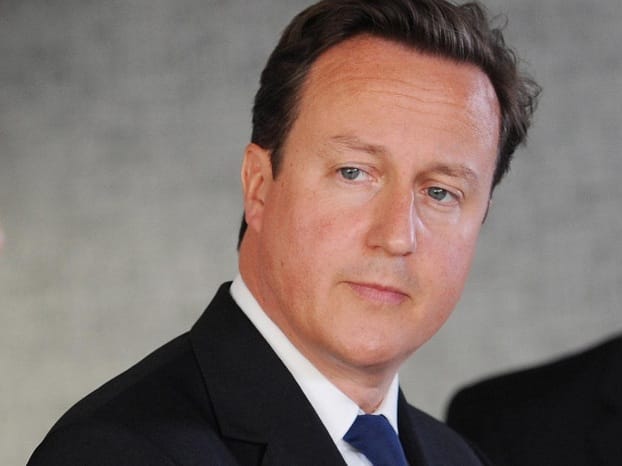 David Cameron outlined his five-point plan for economic growth at the CBI Conference in London today, in an address he opened by saying the UK must become “less reliant” on the South East.

1. “Sticking to Plan A and sticking to deficit reduction”

The Prime Minister said his government is determined to “reform the public sector” to create “a state that we can afford”.

He said: “We’ve cut the long term cost of public sector pensions by something like 50%”.

Cameron said: “64% of children on free school meals don’t get five good GCSEs including English and Maths. […] We’ve got to improve on this.

He said he hoped business would support his government’s “radical” approach to education – a radicalism he called “absolutely essential”.

He highlighted the new focus on English and Maths as the two core subjects of the curriculum.

He also said he hoped to “see a new norm” where school-leavers either enter university and further education, or apprenticeships and skills training.

“If you don’t reform welfare, you have the danger that you have people stuck on welfare for generation after generation,” said the Prime Minister.

“We are capping welfare so that no family is better-off on benefits than in work.”

He said he hoped to “get rid of those poverty traps and welfare traps forever”.

Cameron spoke in-depth about his “passion” for HS2 and why he hopes to forge ahead with the project.

You can read about this in full in our story: Cameron calls for £50bn cost of HS2 to be cut.

“There is far more that we need to do in the years ahead,” said the PM, highlighting that his government’s investment in railways has been the biggest “since Victorian times”.

He also cited the government’s recent announcement that it will build a new nuclear power station at Brinkley Point to prove his commitment to energy infrastructure.

5. A culture change towards enterprise

“We need to have a real culture change in favour of business, in favour of enterprise,” Cameron told the audience at the CBI Conference.

He cited the schemes the Coalition government has introduced so far to this aim, including Startup Loans, the Enterprise Allowance and the EIS Scheme, but said that businesses must now play their part.

“We need to get more businesses into our schools to inspire young people about enterprise,” Cameron explained of his vision.

He urged the business audience to become involved in Speakers For Schools, an initiative set up by former BBC business editor Robert Peston to get business leaders to talk in school to inspire young people into enterprise.

The PM said he hoped to get 1,000 business speakers signed up – “with your help”, he told delegates.

What do you think of Cameron’s vision? Let us know below in comments and @LondonlovesBiz – we are live at the CBI Conference all day with Hays