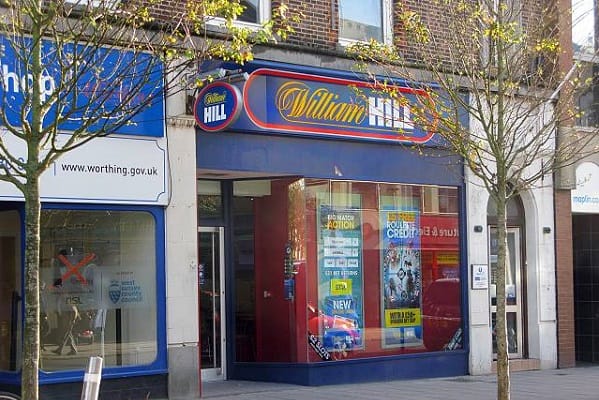 Bookmaker William Hill’s future could soon be a bit more glamorous than a glance at its high street store estate would suggest as Caesars Entertainment, with all of its Vegas glitz and glamour, seemingly assumes pole position in a battle to acquire the business.

“It looks like Caesars has stolen a march on rival bidder private equity firm Apollo and the deal, if it happens, looks like a vindication of the strategy to go after the US market. This path has been trodden unsuccessfully by UK gambling firms in the past,” said AJ Bell’s Russ Mould.

“Caesars isn’t buying William Hill for the humble bookies on your local high street but for its strong base in the emergent US betting space which continues to open up, driven by the legalisation of sports wagering.

“An existing agreement with Eldorado, which recently merged with Caesars, makes the deal a pretty logical one – with the joint venture to be scrapped if the transaction goes through.

“However, shareholders have been here before. Mooted deals with Canada’s Stars Group, 888 and Rank and Amaya (now owned by Flutter Entertainment) a few years back were all unconsummated in the end.

“Investors may also be hoping for a more generous offer, despite suggestions William Hill’s board is minded to recommend the 272p on the table from Caesars, with some observers suggesting the price undervalues the long-term potential across the Atlantic.

“The action around William Hill is likely to spark speculation over the other UK firms with footprints in the US – as a British invasion of the US gambling space may finally pay dividends.”