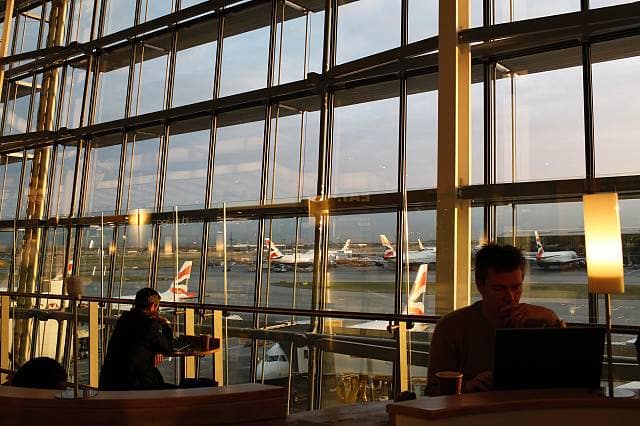 After years of indecision on how and where to add a new airport capacity, senior British ministers are set to approve the new runway at London’s Heathrow airport, paving the way for lawmakers to vote on the issue later this month.

Following the decision today, transport minister Chris Grayling will make a statement in parliament, with a vote taking place within 21 days.

Heathrow last came this close to expansion in 2010 but a change in government led to permission being withdrawn, and the current plan could still face legal challenges.

Opponents of expansion claim that a bigger Heathrow will cause more noise and air pollution, issues that the government’s policy will try to address by imposing conditions on the airport, such as banning some night flights.