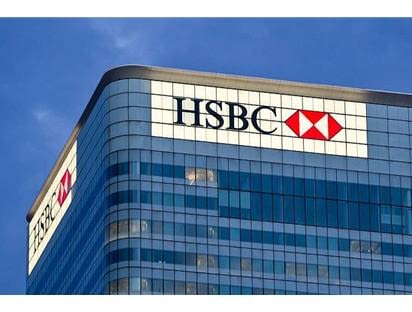 More than two thirds of UK businesses have a positive outlook on international trade for the next two years despite an exceptionally challenging year, according to new research from HSBC UK.

The latest HSBC Navigator report, which surveyed more than 10,000 businesses in 39 markets with 1,000 of those in the UK, found that 68% of British businesses remain positive about international trade compared to 63% in France and Germany.

However, trade optimism from UK firms is down 18 percentage points from last year, representing the largest fall in Europe, alongside firms in France. Despite this, more than three out of five (61%) UK businesses say they have no plans to stop or reduce trading with existing trade partners in the next two years.

But, more than half (51%) of UK firms expect international trade to become more difficult in the next year while only 16% feel it will become easier as businesses face into economic headwinds presented by the pandemic and the end of the Brexit transition period.

Ian Tandy MBE, Head of Trade for HSBC UK, said: “It’s encouraging to see that, despite the extremely difficult external environment that we are living through, UK companies have not lost faith in the power of international trade to grow their business.

“There is understandably concern for the months ahead as we continue to tackle the pandemic and, with just one month to go until the end of the transition period, we’d encourage businesses to take time to understand how their operations could be impacted in January and put contingency plans in place.

“I am confident the innovation and entrepreneurial spirit of our businesses will carry firms forward with momentum into the next year as they continue to search for growth in markets around the world.”

The research also identified that a large majority (90%) of business leaders have concerns about their supply chains as they deal with the impact of COVID-19 and economic uncertainty. These are particularly focused on increasing costs, stability and suppliers being far from either target customers or their own business.

Ian Tandy, added: “Supply chains have been tested like never before and many business leaders are now understanding the importance of having transparency through each layer of their suppliers.

“As firms look to 2021, increased resilience and increased usage of technology within supply chains will be of the utmost importance.

“We’ve seen businesses keen to diversify their suppliers to provide greater geographical contingencies and also incorporate innovative technology into their day-to-day business to streamline operations and help protect them from unpredictable economic uncertainty.

“These changes will be essential for businesses to thrive and grow in the months and years ahead.”