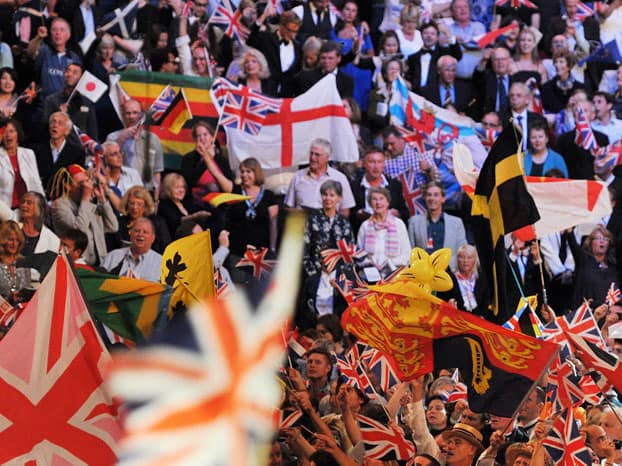 The British Chambers of Commerce has called on the government to show some “backbone” as it slashed its forecasts of economic growth for this year and next.

The business group represents 100,000 UK companies and now believes there will be no growth this year. It has forecast output to shrink by 0.4% before a rise of 1.2% in 2013, compared with the forecast of 1.9% it issued in June.

Business leaders want bigger tax breaks for spending on plant and machinery to help lift the economy from “a vicious cycle of stagnation”. The group has also called for the lowering of National Insurance contributions to encourage job creation and more support for housebuilders.

The BCC had initially called for a long-term plan to be put in place to boost infrastructure spending and set up a state-backed business bank, but it now believes short-term action is also required.

Deficit reduction measures should continue by slashing spending on pensions and welfare in particular. Money should be reallocated towards boosting investment, the group said.

Dropping the deficit reduction plan would put the UK’s cherished AAA credit rating in jeopardy, the BCC said, but so would continued above-target borrowing figures as a result of weak growth.

“We are a great country, as we demonstrated during the Olympics – we have the talent and the energy but we need the political will to focus relentlessly on economic growth.

“We need an economic action programme so that Britain can excel and make its way in the world.

A spokesman from the Treasury said: “The government is doing everything it can to get the economy moving – the Funding for Lending scheme will help boost lending across the whole economy, and the government is using the UK’s market credibility to support investment in major UK infrastructure projects.

“Britain is dealing with some very deep-rooted problems at home, including recovering from the biggest debt and financial crisis of our lifetimes, as well as a very serious debt crisis abroad.

“Growth in the year to date has been disappointing but, despite the difficult current conditions, employment is rising, and inflation has halved since its peak last year.”

Chart of the day: Net funds raised by UK businesses