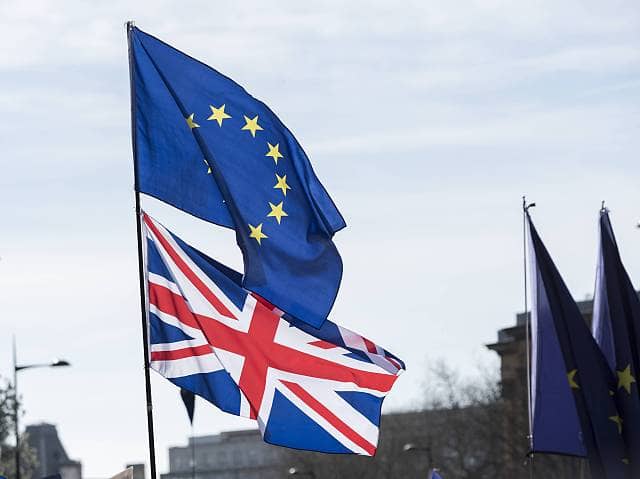 Brussels urges UK for ‘clarity’ after latest round of talks

Second round of negotiations took place

Michel Barnier EU Chief negotiator said this weeks’ second round of negotiations show ‘fundamental’ disagreements on citizens’ rights and urged for more clarity on other issues.

Following four days of negotiations the EU’s chief negotiator and Brexit Secretary David Davis held a press conference in Brussels to discuss the progress of the talks. Barnier emphasized there were still areas that required ‘clarification’ which suggested little progress had been made.

He explained that common ground had been made in areas where the UK’s position was clear but there was a ‘fundamental divergence’ on how to protect the rights of British citizens living in the EU and EU citizens living in after Brexit.

This is mainly due to the fact Brussels believes citizens’ rights should be backed by the Court of Justice of the European Union, something the Prime Minster Theresa May has ruled out.

“There does remain one fundamental divergence on the way in which such rights would be guaranteed and on several other points, for example, the rights of future family members or the exports of certain social benefits,” he said.

Other areas of concern are citizens’ the uncertainty over the financial settlement, the so called ‘Brexit Bill’ and the Irish border.

The uncertainty over the financial settlement may prove to be a source conflict on both sides with the UK believing the EU team are unclear on what the legal obligations are and the EU stating that ‘accounts must be settled’ before negotiations can continue.

Barnier said: “A clarification of the UK position is indispensable for us to negotiate and for us to make sufficient progress on this financial dossier, which is inseparable from the other withdrawal dossiers.”

David Davis said the negotiations had been positive overall and thanked the EU’s team for ‘constructive’ talks.

Both sides will continue to meet for four days of talks once a month, to discuss the main principles of the UK’s exit from the EU.

These first stages of talks are hoped to be concluded by the end of the year as the EU said talks will not move onto any future trade arrangements until the main separation principals have adequately progressed, particularly the issues of citizens’ rights and the ‘Brexit Bill’.