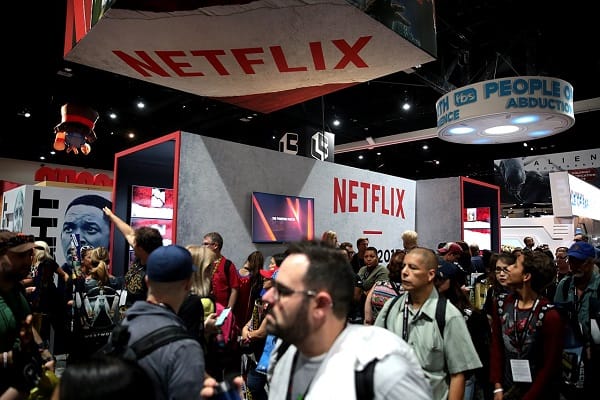 Despite the UK having the strongest legal provisions to cover cybercrime globally, consumers would rather have a faster internet connection speed than sound cyber-security, according to new research from Surfshark. Only 34% of UK consumers believe that cybersecurity is an important aspect of their digital lives compared to a staggering two thirds (66%) of consumers who value connection speed.

Goddy Ray, research lead at Surfshark said, “The UK is ranked first in the world for cybersecurity, but it is possible that the public has begun to take this for granted.

“Other countries are struggling with their personal safety and the safety of their data, but many Brits are more concerned with streaming Netflix on the morning commute.”

This trend is in line with global preferences, although only 61% of the wider world rated connection speed highly, and 40% cybersecurity. These preferences may be partially explained by the UK’s position in broadband and mobile speed rankings. According to Surfshark’s report, the UK only ranks 31st for broadband speed and 37th for mobile speeds, with average connectivity speeds of 56Mb/s and 30Mb/s respectively. This may result in consumer frustration with slow access speeds.

Ray added, “As consumers and small businesses, we only really seem to care about the state of our cybersecurity when it is in jeopardy or we encounter an issue, but as consumers, we experience slow connection speed every single day.

“More than half of British firms have reported a cyber security attack this year with average losses increasing by 61% since last year. We must begin to look at the bigger picture and not take things for granted.”

Surfshark’s Digital Quality of Life report examines problem areas and gaps in online experiences worldwide and is based on six key elements including affordability and speed of connectivity, cyber security and variety of content to access. Surfshark focus on privacy protection to allow users to control their online presence effortlessly.