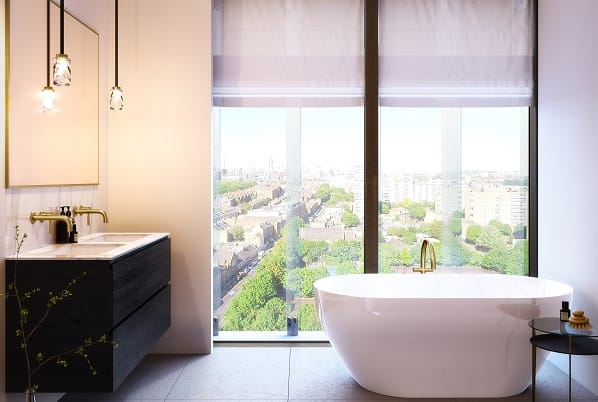 With many Brits tightening their purse strings as the second wave of lockdown lands, it seems savvy shoppers need to watch out for becoming victim to washing machine disasters that could cost them their wardrobe. New research released today by Colour Catcher finds that the nation spends a staggering £2.5 billion a year replacing clothes that have been ruined in the laundry.

The study, which unearthed that 49% of Brits have suffered a colour run incident, reveals on average people spend £49 on substitute clothes; with white T-shirts topping the list of the most likely to be wrecked in the wash followed by underwear and socks. Interestingly, 40% admitted that they only fill half of their drum – with 55% of the nation saying it’s because they don’t want to mix their lights and dark in the same wash and 51% of Brits have actively avoided washing an item that might leak.

But for those unable to shun the task, the study found that Brits are doing more than 10 washes a week and spend a whopping 56 hours in a year just separating colours in their laundry baskets ahead of a wash cycle;  this totals to nearly 2 and half years doing laundry in a lifetime.

Laundry sabotaging was also at play as restrictions were lifted, with a night out with friends being the most likely occasion for a disaster to occur (just beforehand); along with a birthday celebration; sports game or match; and even a work interview! – were on the top 10 sabotage list.

Rachel Ferreira, from Colour Catcher said, “With more of us spending time together at home, there is naturally more pressure than usual. So to help make life at home easier, we are getting Brits to #DareToMix with our new campaign by using Colour Catcher in every wash. This simple addition to the washing will not only prevent colour run accidents but also protect the brightness of clothes and save up to 2 hours a week on time spent doing the laundry.

“Brits can join the #DareTo Mix campaign on Instagram throughout November and build awareness by sharing videos or images using Colour Catcher to show that the proof is on the sheet by using #ColourCatcher #DareToMix  #ProofIsOnTheSheet and tagging @DYLONColourCatcher in social posts.”