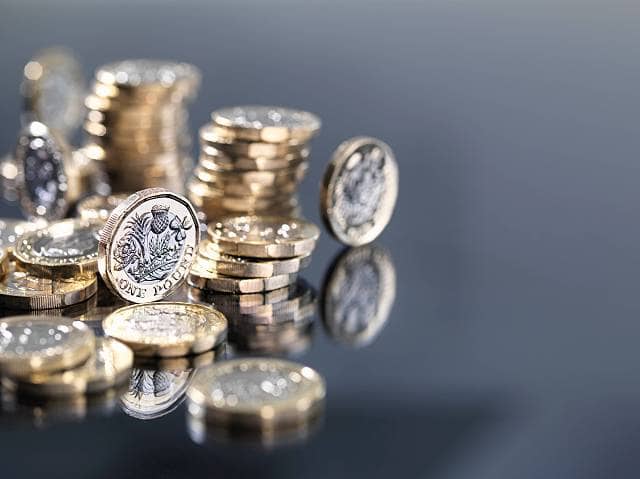 Research from Learn to Trade shows three quarters of consumers do not know what banks are doing with their money, and want greater transparency about how their money is being invested.

The research, conducted by YouGov, has found 76% of consumers do not know that banks take savings from their current/savings account, to lend to other customers for profit, in a process known as ‘fractional reserve system’. When armed with this knowledge nearly a third (29%) said they’re now more likely to change their banking behaviour in future; either by putting less money in banks, finding alternative investment methods, or reading terms and condition more carefully when opening an account.

“While currently there is scepticism in the UK around alternative saving methods – such as Forex trading – what consumers fail to realise is that their money is being traded the moment they open a bank account. For banks, savings are deposited assets to be traded between one another. In return they give Brits back absolutely miniscule interest – per year – for the capital they’ve unknowingly invested into them,” says Greg Secker, CEO of Learn to Trade.

When asked why they currently use a UK bank account half (48%) say it’s because they don’t know where else to put their money, while over half (53%) say they do not have enough knowledge of the alternative investment methods available to them.

Greg continues: “While the Bank of England’s anticipated interest rate hike in May will go some way towards helping consumers earn more on their savings, it’s too little too late! It’s clear from the research that consumers, who have bared the brunt of flat interest rates over the last 10 years, are considering alterative, higher return investment methods.”