Home Business NewsBusiness British investors a decade ahead of the government 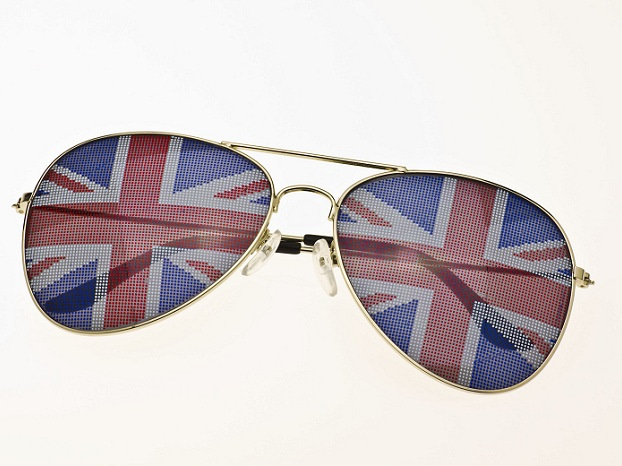 British investors a decade ahead of the government

The UK and India have committed to an ambitious ‘Roadmap 2030’ during the virtual bilateral summit between Modi and Johnson, which will elevate bilateral ties to a “Comprehensive Strategic Partnership”.

They also launched the Enhanced Trade Partnership, and announced their intent to negotiate a comprehensive Free Trade Agreement (FTA). This lucrative FTA, valued at between £50-100 billion, is at the forefront of the minds of all British and Indian businesses; and subsequently, politicians too.

A ground-breaking study by JPIN VCATS – venture capitalist firm specialising in emerging markets – shows that British investors are well aware of the growing importance of India, and have already began their own ‘Roadmap 2030′:

British investors see an economic recovery that will defy international standards, with techno-centric sectors flourishing. An RBSA report shows India has seen a 60% increase in investments in the FinTech sector during the Pandemic. This makes it the third biggest and fastest growing FinTech ecosystem in the world.

Gaurav Singh, co-founder of JPIN VCATS, comments on the importance of India on the international stage and for British investors:

“The British Government has further cemented positive relations with India. Although this is for both geopolitical and economic reasons, it highlights the Asian Century that we will soon be in. India, at the heart of the Indo-Pacific region, is vital to these shifting power structures. British investors already know the importance of India is as a market to both invest into and receive investment from – and our research shows this.

Of note, India has booming technology sectors, and these are in the forefront of the minds of the British investment community. The statistics are interesting, though they shouldn’t be surprising, as emerging markets have always held incredible potential. Although India is just one of many flourishing economies, it shows particular promise due to the number of consumers, the expected rate of growth, and the economic development milestones already passed that will allow current and future investment to be of great value to both parties.”